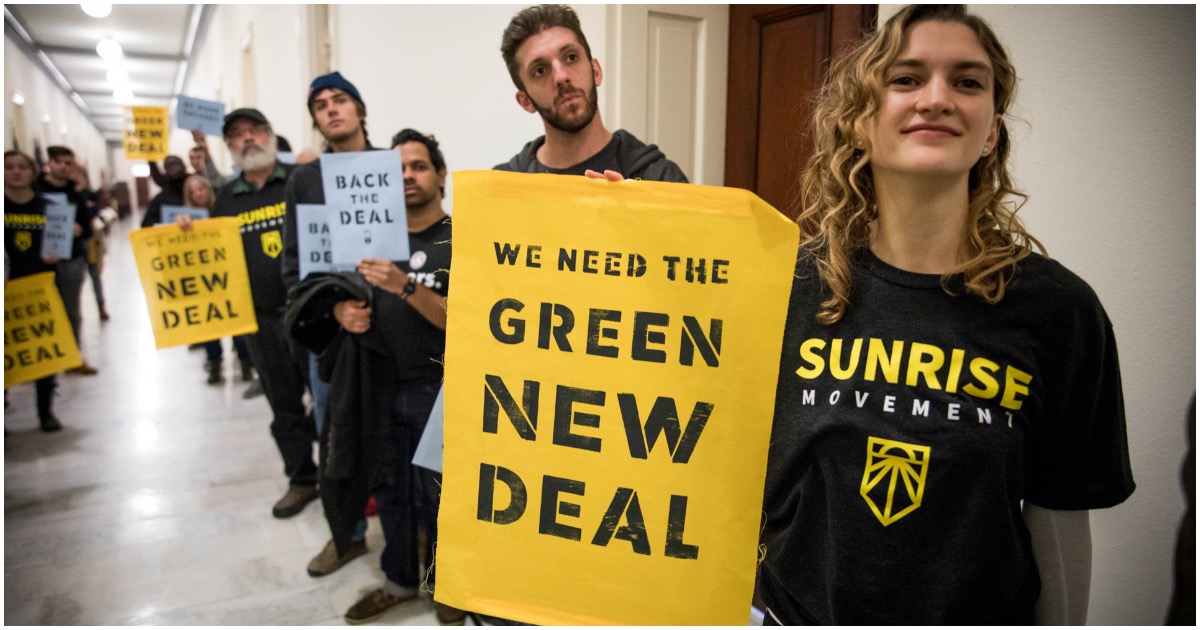 Democrat Rep. Alexandria Ocasio-Cortez’s “Green New Deal,” if somehow ever passed by Congress, was thought to have cost U.S. taxpayers tens of trillions of dollars.