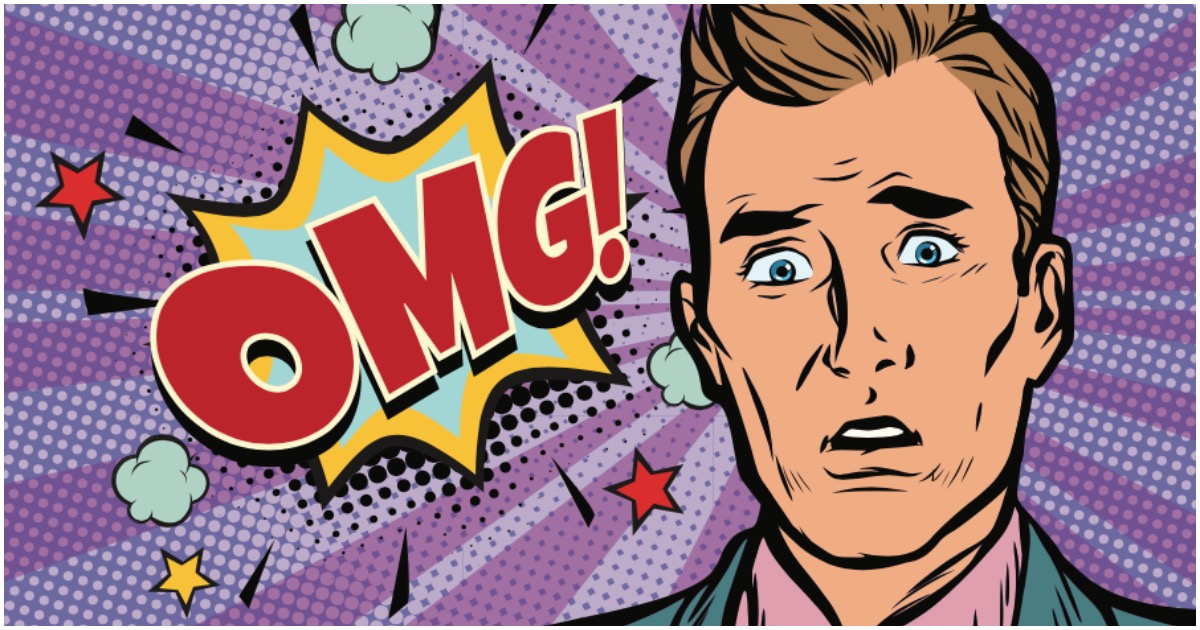 High school has to be tough for kids these days. Well, for kids who lean conservative.

For liberal kids, life is a breeze.

Check out what recently happened in North Carolina…

On Monday, cheerleaders from a North Carolina high school were put on probation for the remainder of the football season for posing with a Trump 2020 banner before a football game on August 30.

The North Stanly High School cheerleading squad was placed on probation by the #NCHSAA for posing with a #Trump banner before a game. Officials say all #NC schools have a policy against displaying political signs.

The North Stanly High School cheerleading squad was placed on probation by the #NCHSAA for posing with a #Trump banner before a game. Officials say all #NC schools have a policy against displaying political signs. DETAILS: https://t.co/NZ1TyU5eLZ #ncnews #politics #news #WCCB 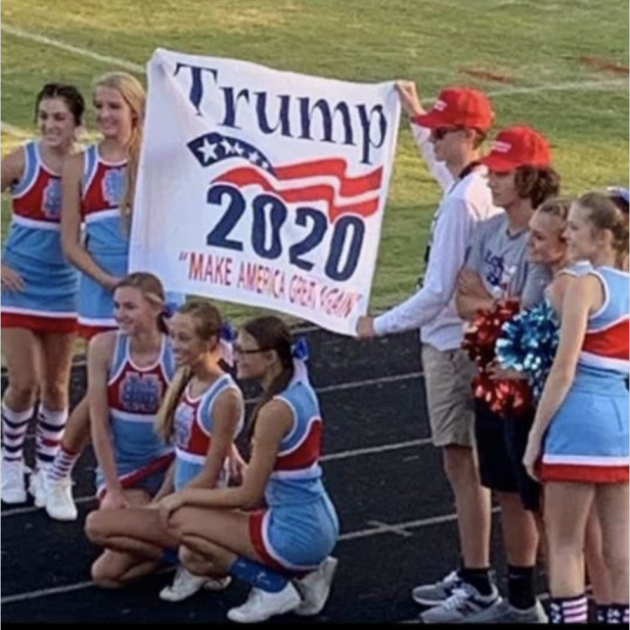 The photo was posted on Facebook, prompting some commenters to take issue; one wrote, “Why in the world would the school board allow this to happen. I am sad and very disappointed with NS. This is a High School football game, not a political rally. Shame on them,” as The Daily Mail noted.

NCHSAA Commissioner Que Tucker told McClatchy news group that probation is not punishment, but rather, “It serves as a notice of behavior or action that is against NCHSAA Handbook Policy or contrary to expectations of sportsmanship and proper behavior,” according to the Charlotte Observer. She also said, “One of the rules we have is that every contest should be conducted in a wholesome, athletic environment. We take that to mean that it’s in an environment where good sportsmanship is shown, where people feel safe…that respect for all people participating is being shown,” according to thesnaponline.

Billionaire vs. billionaire in 2020? If it were up to HBO’s Bill Maher, the answer would be yes.