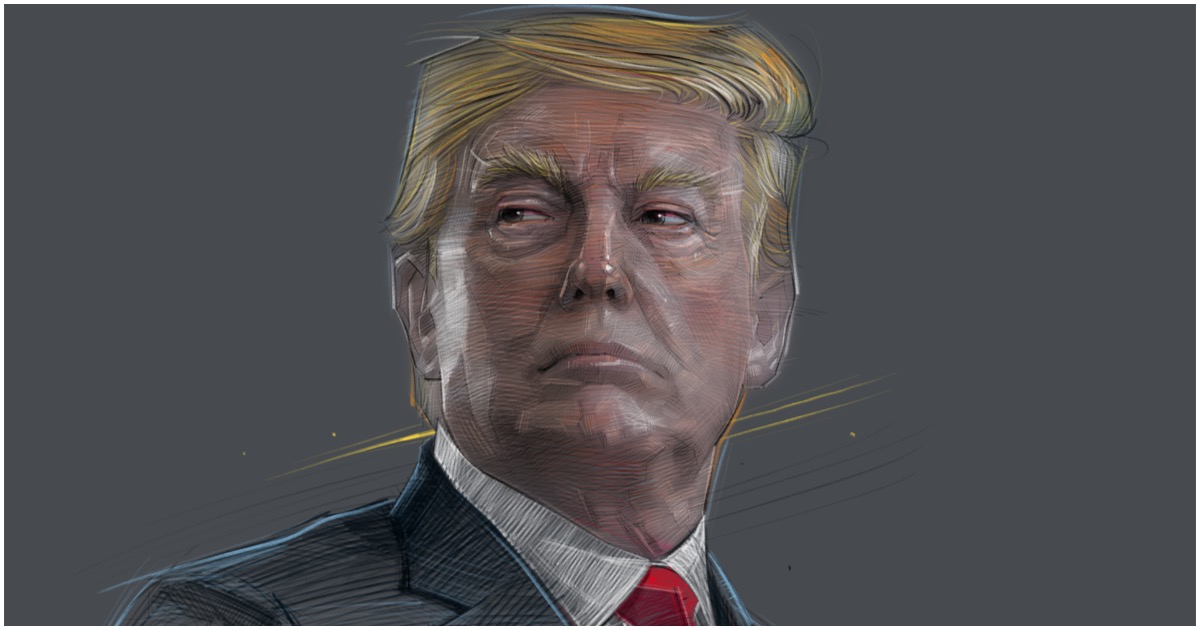 The following article, Report: Whistleblower Who Broke ‘News’ About Ukraine Had ‘Political Bias’ Against Trump, was first published on Flag And Cross.

Even though Speaker Pelosi (D-CA) made a big announcement about looking into formally impeaching President Trump, nothing is going to come of it.

There can’t really be a formal investigation (or whatever) until the House votes. And the House hasn’t voted.

So, there you go.

The White House will release an unreacted transcript of Trump’s talk with the president of Ukraine on Tuesday and it will probably be another let down for Democrats, similar to Russia.

It is now being reported that an inspector general document will show that a fake whistleblower had “political bias” against POTUS.

A senior Trump administration official told Fox News late Tuesday that the administration will release a document showing the intelligence community inspector general found the whistleblower who leveled an explosive accusation against President Trump concerning his talks with Ukraine had “political bias” in favor of “a rival candidate” of the president.

The official did not identify the name of the rival candidate. Separately, a senior administration official told Fox News the White House has been working as quickly as it can to release to Congress the whistleblower complaint involving President Trump’s conversations with the leader of Ukraine, as long as it’s legally possible.

The news came just hours after House Speaker Nancy Pelosi initiated a formal impeachment inquiry by alleging that the administration was hiding the complaint.

Tuesday should be another explosive day concerning Trump, impeachment, Ukraine, and Pelosi.

Still remaining obama moles within the federal govt and likely within the Whitehouse. Time to remove these scumbags from within and prosecute any of their crimes. The polygraph used to be used to route these people out……

These leaks could have come from an Oligarch if this Whistle-Blower had ties with Ukraine.