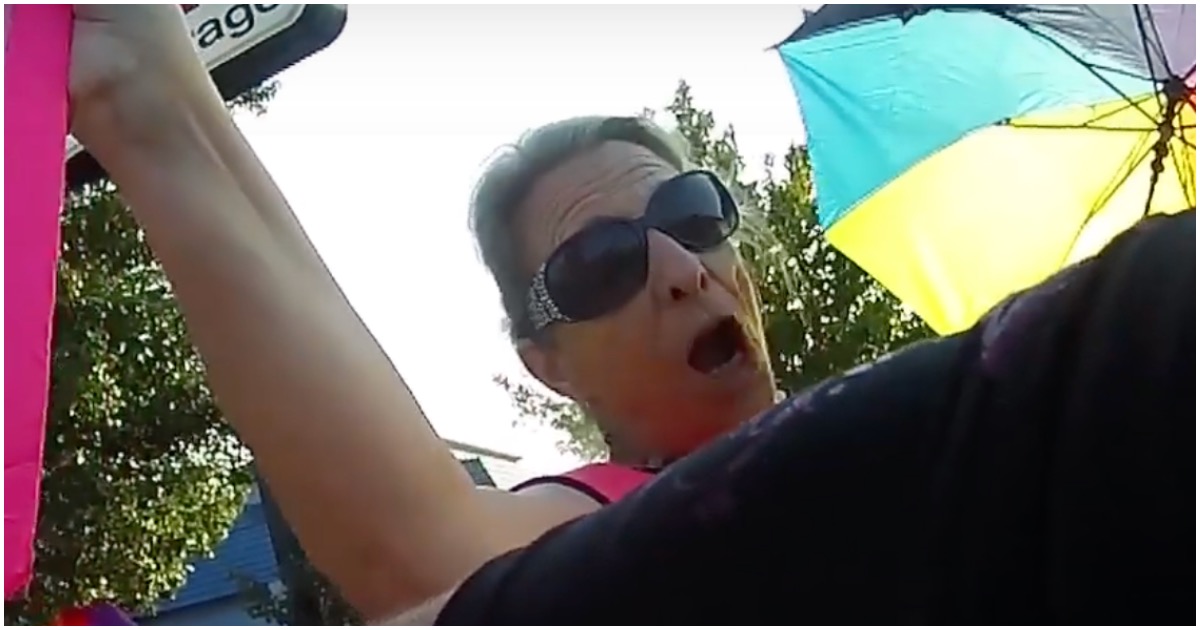 The following article, Pro-Lifers Harassed, Kicked & Belittled By Pro-Abortion Radicals, & It’s All Caught On Tape (WATCH), was first published on Flag And Cross.

Are all Democrats and far-left loons just one big “thing” now?

It would certainly appear that way.

Check out the videos below, featuring pro-lifers being harassed and attacked simply for being pro-life…

A series of videos shared with LifeNews.com this week show abortion activists appearing to push, kick, mock and intimidate pro-life sidewalk counselors outside an abortion facility in Bristol, Tennessee.

The videos are yet more evidence of increasing harassment, intimidation and other incidents targeting those dedicated to protecting unborn babies and mothers from abortion.

Sammi Cooper, who runs the ministry A Cause for Christ, said pro-abortion protesters have become very aggressive toward her and others who stand regularly outside the Bristol Regional Women’s Center, hoping to help women and unborn babies in need.

File charges against this ugly Jezebel.

“THOU SHALL NOT KILL.” God gave man 10 laws through Moses….man has made many more…failure on mans part!

I’d bet it’s mostly demoncrats getting abortions. They never know when to keep their legs and mouths shut.