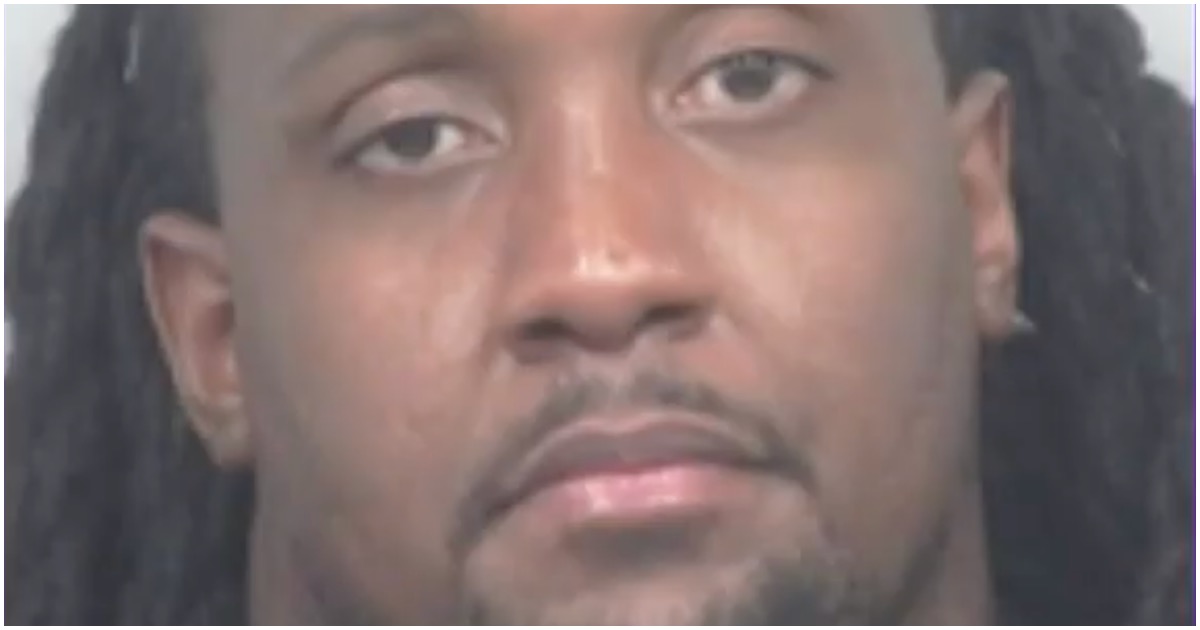 The following article, Former Football Player Busted for Hate Crime Hoax, Painted ‘MAGA’ & Swastika On His Own Walls, was first published on Flag And Cross.

It’s Jussie Smollett all over again, in a sense.

Another anti-Trump “American” decided to commit a fake hate crime in order to gain some attention.

This guy, like Smollett, was instantly caught in his lie.

A former pro football player is facing charges after allegedly staging a burglary and vandalizing his business, according to Gwinnett County Police.

Edawn Coughman, 31, was arrested September 12, 2019, and has been charged with filing a false police report and insurance fraud.

Other officers were checking the business and found the back door had yellow pry marks. Inside, the walls were spray-painted with racial slurs, swastikas and “MAGA.” The spray paint was still wet.

This is what happens when you do dumb things, kids. You get caught.

Actions have consequences. Don’t do the crime if you can’t do the time!

Cliches. But there’s truth to them.

You know. All that jazz.

Just another ignorant black trying to pull a fast one….He must be related to Jussie Schmucklet