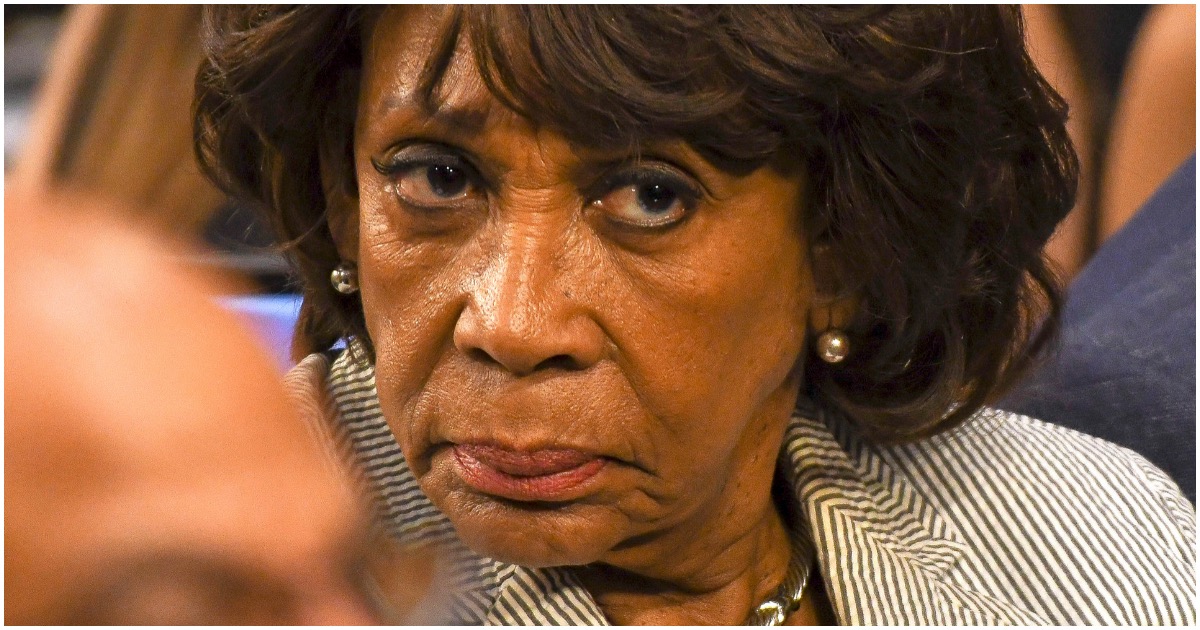 The following article, ICYMI: Maxine Waters Links Trump to Epstein, Says POTUS Was One of Pedo’s Best Friends, was first published on Flag And Cross.

The facts are right there.

Bill Clinton was very close to now-deceased pedophile Jeffrey Epstein. Democrats have been very mum on the issue, often attempting to link President Trump to Epstein.

She failed. But she tried.

Waters blabbered, “The fact of the matter is he has disrespected all of us. He has used this president for his own advantages and his family’s advantages. And he should have been impeached. That’s what should have happened. The American people are sick and tired of this president who has a reputation not only for being a con artist but who has disrespected women. Talked about grabbing women by their private parts. One of his best friends who supposedly committed suicide in prison was a pedophile, and he knew it because he even said he knew that he liked young girls. Who is this awful, terrible man? It’s the president of the United States.”

MSNBC’s Chris Hayes did his best to walk back Waters’ words, knowing 45 will open fire and threaten to sue NBC again if they keep on with the nonsense.

Hayes chimed, “I don’t know if it’s been established that he was a best friend with Mr. Epstein, just to be clear.”

But Maxine had to do her despicable Democrat thing, noting, “Oh, but he was, he was. He was one of his friends. And we’ve let him off the hook on that. We’re talking about Clinton and Prince Edward and everybody else. All of them need to be called to respond to this, including the president of the United States. Yes, that was his friend. Let him deny it.”

Check out Hayes, in a moment he shouldn’t ever be able to live down…

It’s way past due…..! President Trump’s lawyers have to put this Vicious Horilla in it’s place…. ! or throw a net over it and return to the L.A. Zoo….!