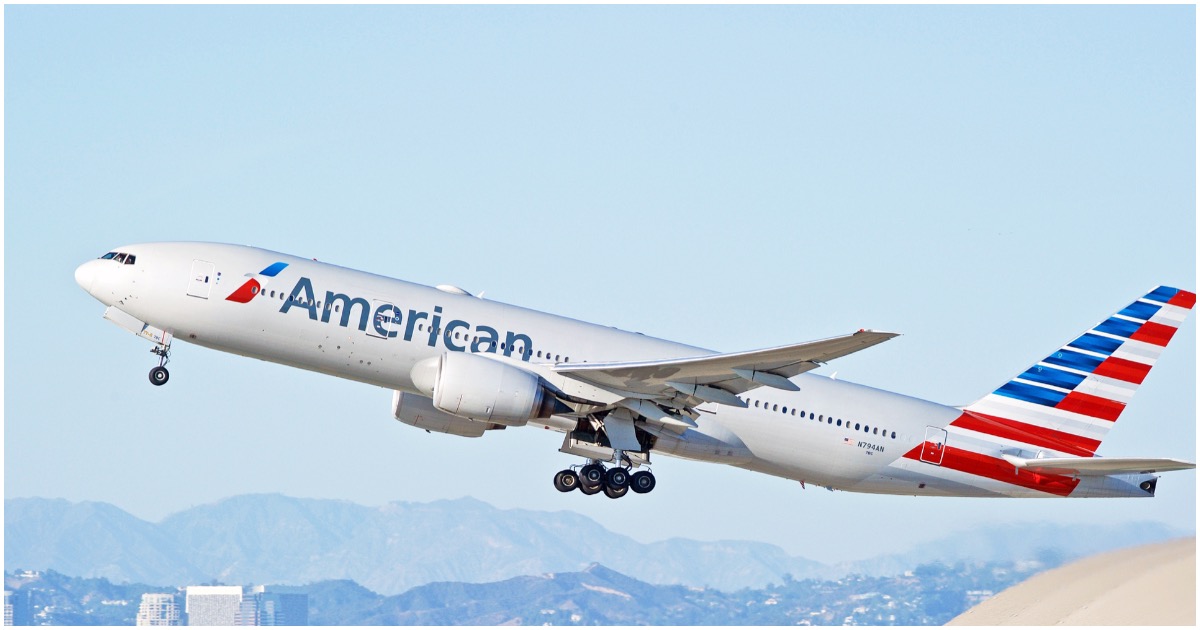 You can’t say bomb on an airplane.

Something else you never want to hear?

An airplane mechanic of Middle Eastern descent was caught messing with your bird.

An American Airlines mechanic charged with sabotaging a plane because he was upset over stalled labor contract negotiations was fired from another airline several years ago and briefly had his mechanic’s license suspended, according to court documents.

Abdul-Majeed Marouf Ahmed Alani appeared in federal court in Miami on Friday on a charge of willfully damaging or disabling a plane. Federal investigators say he admitted to tampering with a part that provides vital flight information to pilots.

The pilots aborted the July 17 flight before takeoff in Miami. Alani, 60, was arrested Thursday. He had worked for American since 1988 but was suspended after his arrest.

He maybe from middle eastern country, but he was muslin. Don’t sugar coat it.