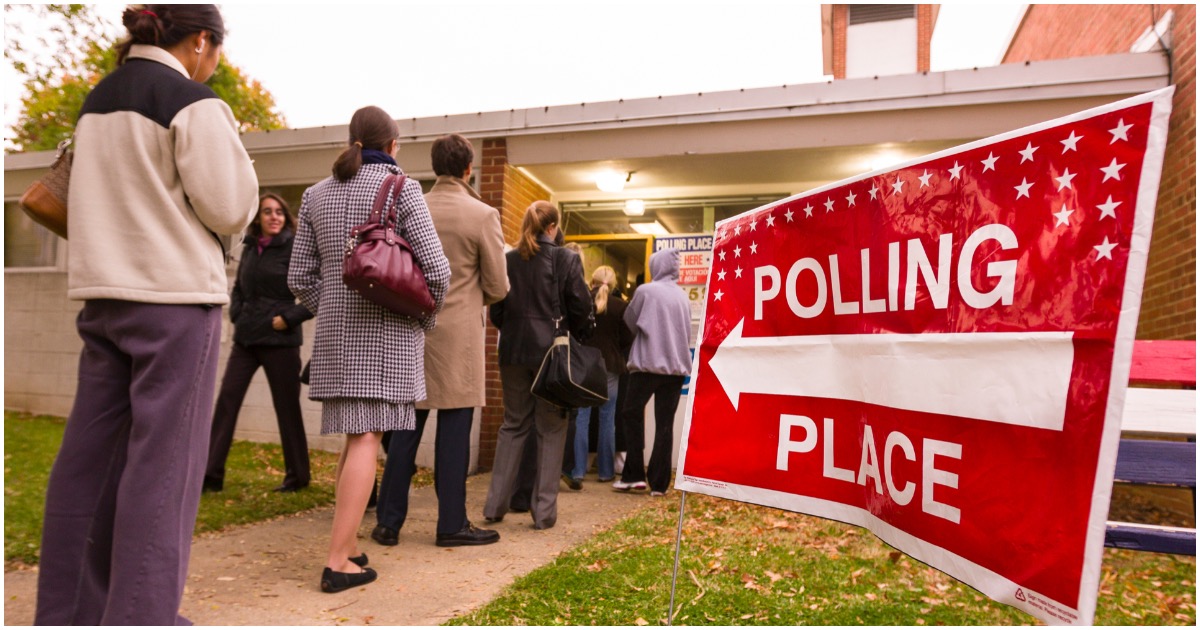 If it were up to Democrats, children would be able to vote in elections.

There’s apparently somewhat of a movement going on in America’s tophat that might cause you to roll off your chair in laughter.

The funniest part is that these climate goons are dead serious.

Whatt could not be more obvious is that Canadidan liberals, like American liberals, love to take advantage of children.

According to Hillary Clinton, America needs to be more like Canada.

Bill and Hillary Clinton told a Bell Centre audience that their fellow Americans should look to Canada as a model of diversity and inclusion during a talk on Wednesday night.

The former president and former secretary of state were in town for the third stop on their tour across the United States and several Canadian cities, which has been billed as a series of “conversations.” Fashion designer Tanya Taylor moderated the event.

Hillary barked, “The world will rely on models, like Canada, to make sense of itself.”

There are two certainties in life.

1: The Clintons will always get away with everything.

Check out the video below of the former secretary of state in Canada bashing President Trump:

Voters can arguably do much more damage to their own country than any single individual with a bucket of guns. So it seems to me that any person who can vote should also be eligible for military draft, able to buy themselves a beer, and eligible to buy a gun. Heck. Most states are too cowardly to allow that for 18-year old citizens. Eight year old voters could potentially vote themselves a society that lets them graduate school as soon as they cast their first vote AND EVEN ELECT a Unicorn president. Personally, my vote says anyone who came up… Read more »

Might as well as eight appears to be the average democratic party members intelligence level anyway.

Or a free pony…

I’m NOT surprised…Canada is run by mental defects.