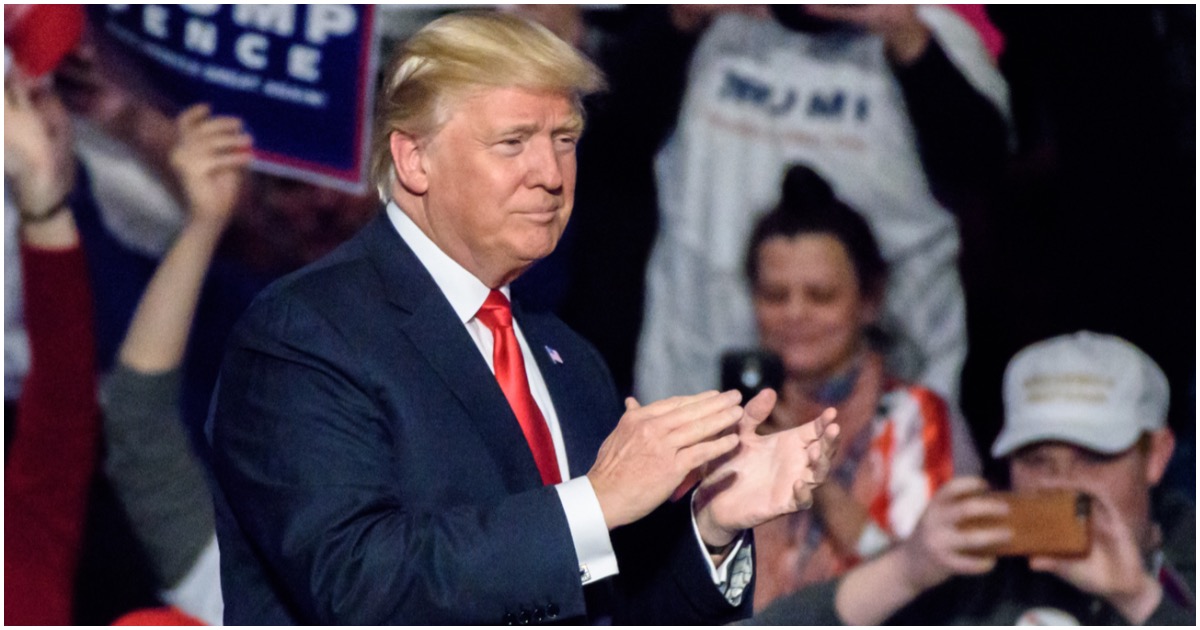 The following article, Millions of Americans Are Now Off Food Stamps Under Trump, & Taxpayers Should Be Smiling, was first published on Flag And Cross.

Food stamp usage is in major decline under President Trump.

Who would have thought that Americans want to work as opposed to being given everything for free?

What a concept! If only Democrats realized this universal truth the nation would be a much happier place.

This will save taxpayers hundreds of millions annually.

More than 6.2 million individuals dropped off food stamps since President Donald Trump completed his first full month in office, according to the latest data from the U.S. Department of Agriculture (USDA).

The most recent USDA data shows that 6,268,285 individuals discontinued their participation in the Supplemental Nutrition Assistance Program (SNAP)— the program in charge of food stamps— since February 2017 when Trump finished his first month as president.

Individual and household food stamp participation has consistently declined since 2013 back when the Obama administration was in power and enrollment in the program reached its highest point in U.S. history.

Continue reading: Millions of Americans Are Now Off Food Stamps Under Trump, & Taxpayers Should Be Smiling ...

Oh, but meanwhile the democrats/socialist deem this to be “failure”… Those were to be supporters of the dems in future elections. The “free stuff” is meant to keep people in line to vote democrat. MAGA by voting out all dems in 2020.