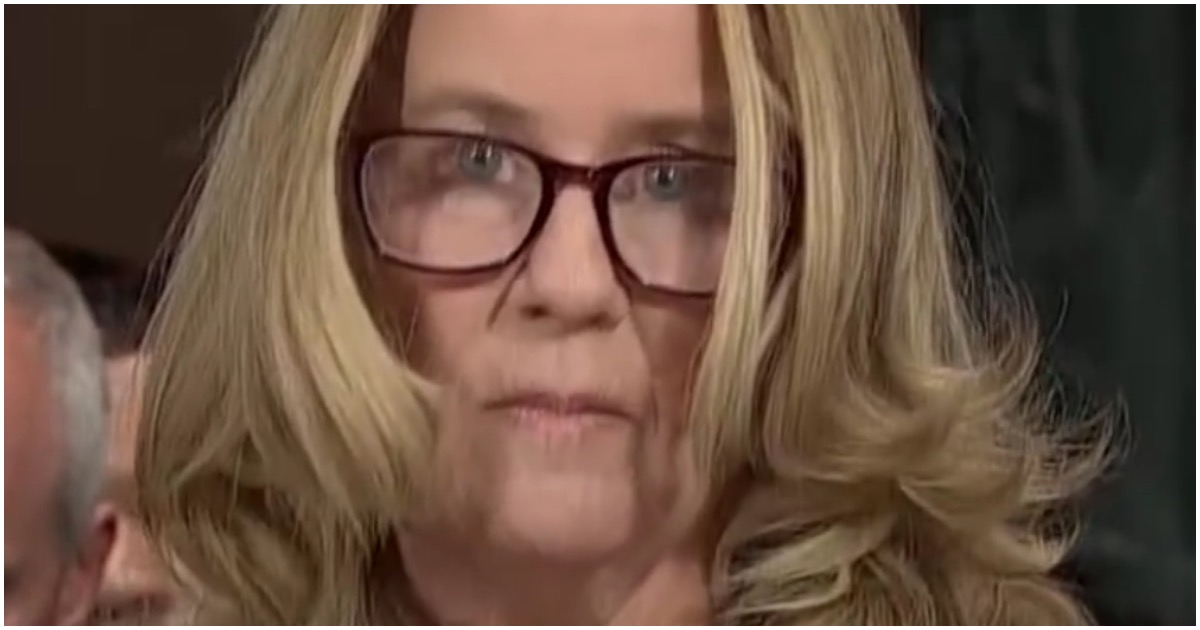 The following article, Blasey Ford’s Lawyer ADMITS Abortion Rights Are ‘Part of What Motivated Christine’ (Details), was first published on Flag And Cross.

Just when you thought you’d heard Christine Blasey Ford’s name for the last time, she’s back in the news again.

Check out what her lawyer just admitted…

Sex crimes prosecutor Rachel Mitchell, the woman who asked the majority of questions for Republicans during Ford’s testimony before the Judiciary Committee, appears to have completely exonerated Kavanaugh.

If you haven’t seen the full thing, here’s Ford’s opening statement before the Senate Judiciary Committee:

Ford noted: “The costs for security, housing, transportation and other related expenses are much higher than we anticipated and they do not show signs of letting up.”

“Funds received via this account will be used to help us pay for these mounting expenses.”

A spokeswomen for GoFundMe said Ford can withdraw as much cash as she wants…whenever she wants…for any reason.

Over 21,000 people have donated to Ford’s GoFundMe.

Ford and her husband currently live in a $3.3 million home in Palo Alto, California.

Americans are now realizing that the ford female had a political agenda for her corruption and lying appearance, something that was suspected from the beginning.