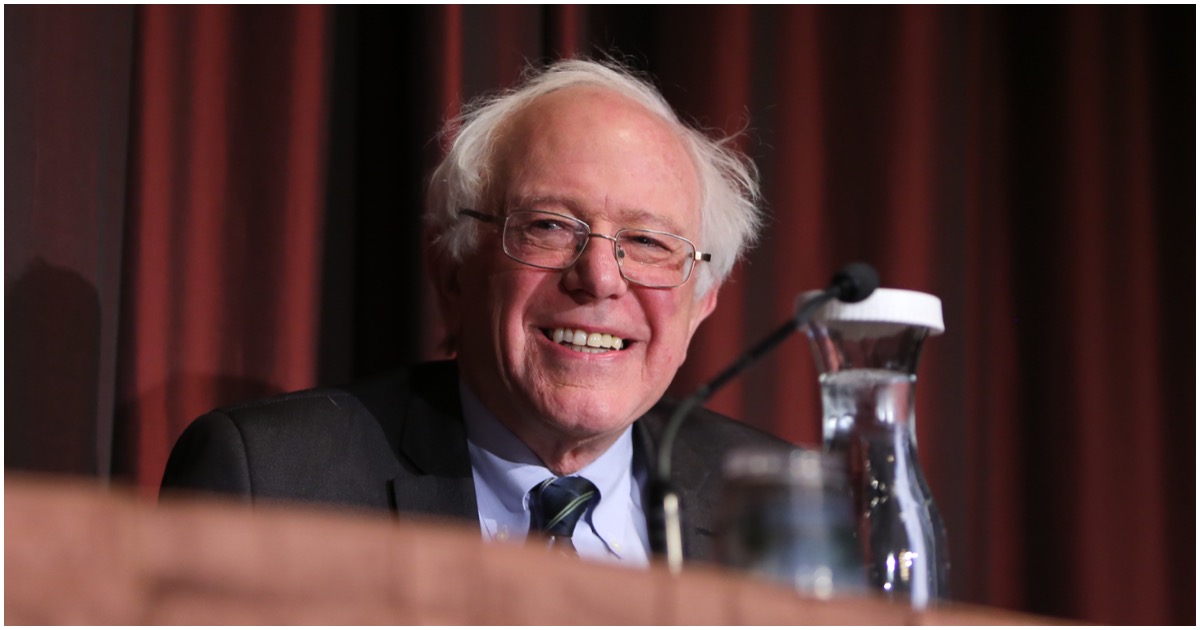 The following article, DETAILS: Bernie Sanders Now Prepared to Implement Tax On Meat, was first published on Flag And Cross.

Bernie Sanders couldn’t be trusted to run a hot dog stand but for some believes he’s fit to launch nukes if need be.

Here’s the latest on the radically far-left Democrat Socialist…

Sen. Bernie Sanders (I-VT) revealed on Friday that he is open to imposing a federal tax on meat and other animal products in an attempt to preserve the planet’s natural resources and help to combat climate change.

“As you probably know, animal agriculture is to blame for the majority of climate change and is the leading cause of deforestation, water and air pollution, and biodiversity loss. With that being known, what do you plan on doing to ensure that Americans limit their consumption of animal products?” a constituent asked Sanders at a campaign event in South Carolina. “Germany has imposed a meat tax in hopes of limiting this consumption,” she continued. “What are your plans to stop these large corporations from further usurping natural resources and polluting the planet?”

Bernie Sanders suggests he is open to a “meat tax” to save the world from climate change pic.twitter.com/9FdPcVSlEi

If it were up to Sanders, taxes would skyrocket in order to pay for social programs. Everyone knows this.

The problem is how high taxes would jump.

In order to pay for his “Medicare for All” plan, it would be up there.

Sen. Bernie Sanders (I-VT) admitted during an interview with the Washington Post on Tuesday that Medicare for All, his preferred government-run health care system, could cost up to $40 trillion over a 10-year span.

The Washington Post’s Robert Costa asked Sanders to put a number on what his proposal might cost.

“Somewhere between $30 trillion and $40 trillion over a 10-year period,” Sanders responded.

I assume this will include taxes on MEATHEADS, Bernie?

Goofy commie bastard and the loons EPA have driven many poultry… pork… beef…. operations out of business with their goofy green laws….. goofy cruelty to farm animals laws…. which have resulted in higher meat prices for every citizen….! And this fake bastard wants to add a meat tax….! tell you what lets just tax goofy loon senators & congress…. and tax the crap out of the grass & grass based smoothies they consume….!