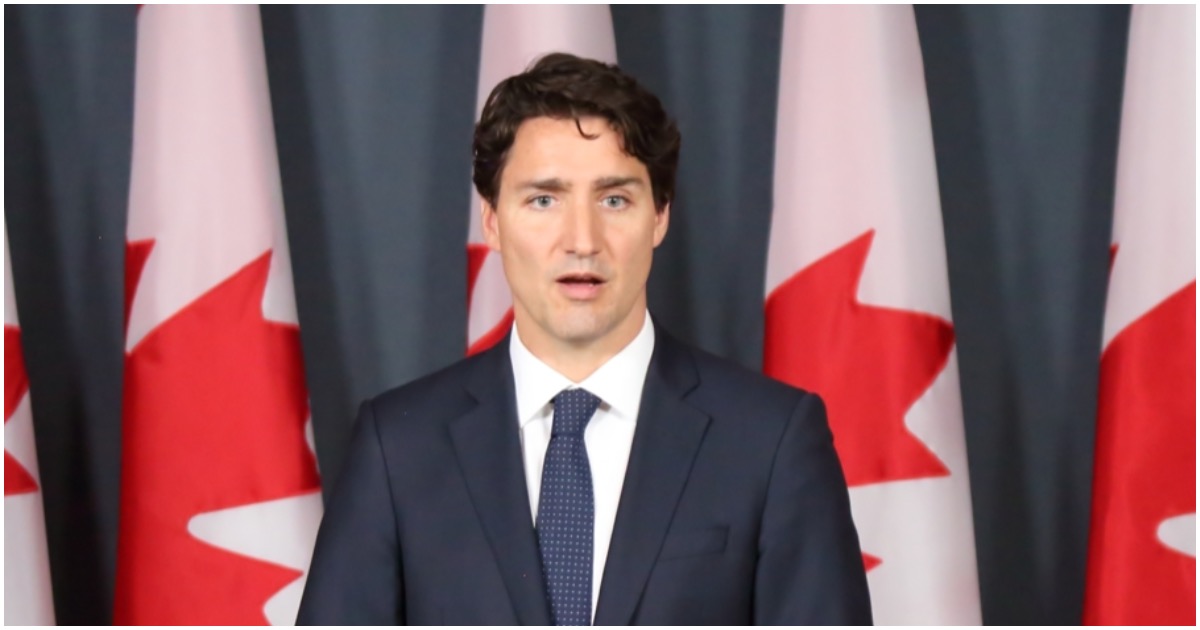 The following article, Canadian Climate Group Reveals BRILLIANT Idea to Lower National Voting Age From 18 to 8, was first published on Flag And Cross.

If it were up to Democrats, children would be able to vote in elections.

There’s apparently somewhat of a movement going on in America’s tophat that might cause you to roll off your chair in laughter.

The funniest part is that these climate goons are dead serious.

Whatt could not be more obvious is that Canadidan liberals, like American liberals, love to take advantage of children.

According to Hillary Clinton, America needs to be more like Canada.

Bill and Hillary Clinton told a Bell Centre audience that their fellow Americans should look to Canada as a model of diversity and inclusion during a talk on Wednesday night.

The former president and former secretary of state were in town for the third stop on their tour across the United States and several Canadian cities, which has been billed as a series of “conversations.” Fashion designer Tanya Taylor moderated the event.

Hillary barked, “The world will rely on models, like Canada, to make sense of itself.”

There are two certainties in life.

1: The Clintons will always get away with everything.

Check out the video below of the former secretary of state in Canada bashing President Trump:

I thought the voting age in Canada had already been lowered to 8. How else can you explain the current
‘leadership’?

Wow, wouldn’t mummy and daddy have a field day infiltrating into the innocent mindsets of these so far, poor little innocent children, even more propaganda about their gullible ‘climate change’ beliefs.

This is what happens when all normal thinking votes leave your lunacy. You then become desperate to find votes you might corrupt to your way of thinking. But they seem to have forgotten, is that mom and dad still might have influence over them.