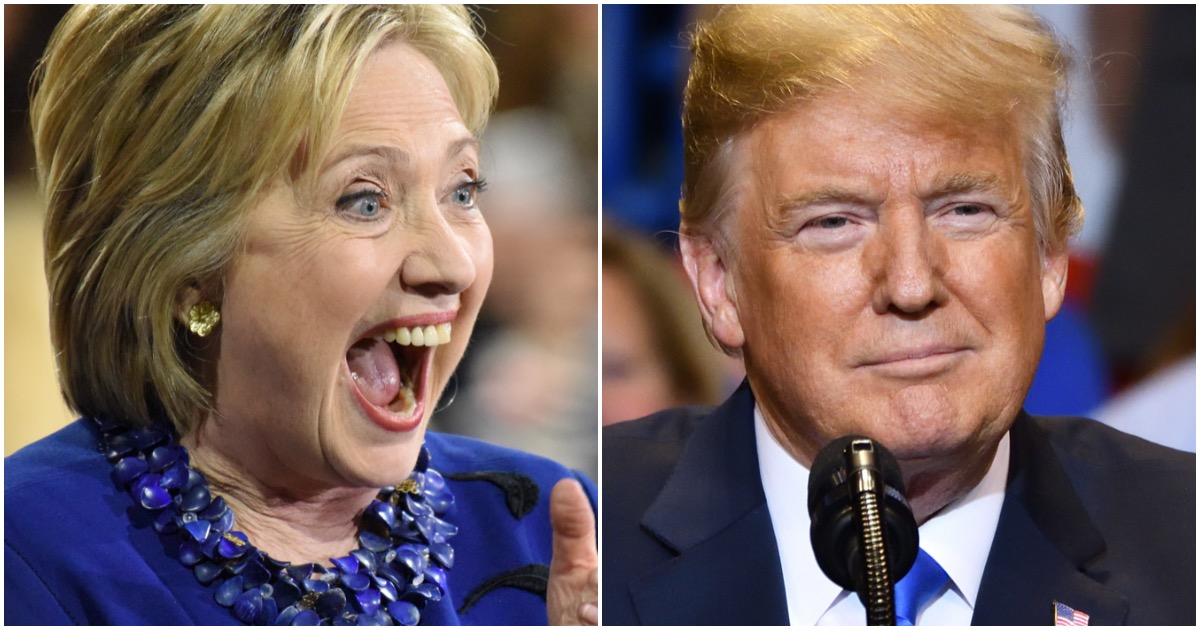 The following article, PHOTO: Trump’s Website Trolls ‘President Hillary’ Harder Than Ever Before, & It’s Can’t Miss, was first published on Flag And Cross.

President Trump’s official website just GOT Hillary Clinton in a way that will infuriate ever liberal in…the world, really.

And wasn’t that the goal from the jump?

The website’s ‘error’ page gloats over the results of the 2016 election, where Trump defeated Clinton with 306 electoral college votes. 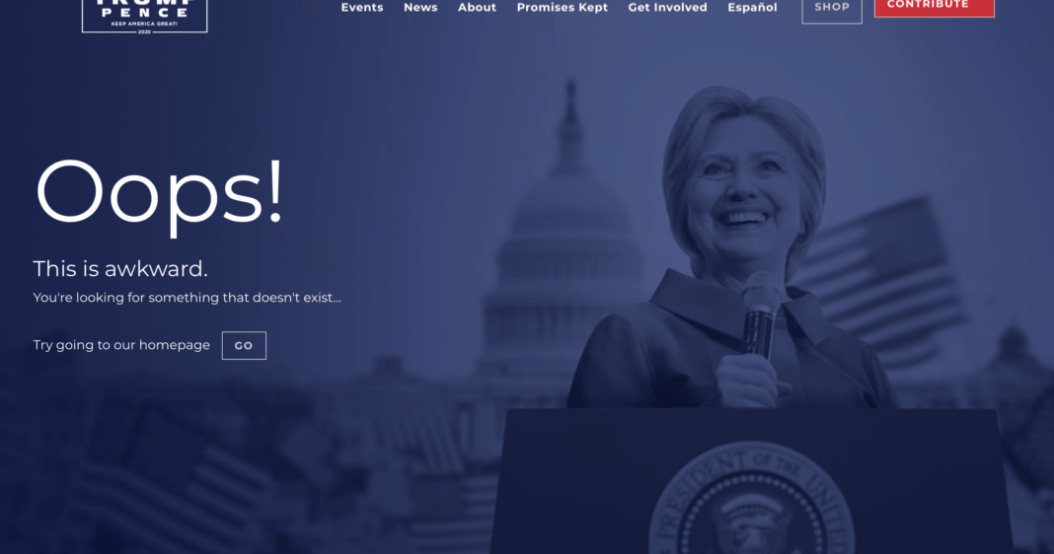 During a recent event, the twice-failed presidential candidate likened circumstances of Trump’s America to Nazi Germany.

Clinton mentioned fascist dictators Adolf Hitler and Benito Mussolini and, although she never explicitly used Trump’s name, she referenced him quite frequently during her speech and repeated a few accusations against him, including Russian interference in the 2016 presidential election and obstruction of justice.

Hillary barked, “I think with the rapidity with which information can be conveyed today because of the internet, it is an even more dangerous set of circumstances…”