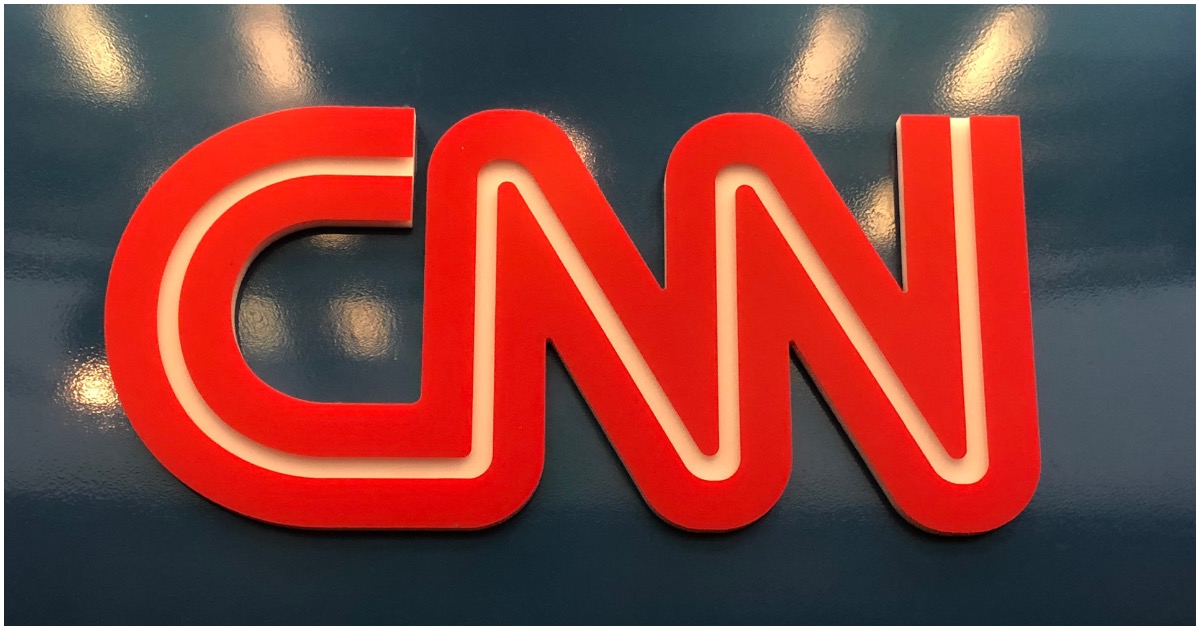 The following article, CNN Sidelines Own Latino Reporter Because He Supported Trump, Pushed Back Against Network, was first published on Flag And Cross.

This seems a little crazy but also right in line with CNN’s standards.

Because everything with the left is upside down and sideways and backward.

Check out how they sidelined their own Latino reporter for being pro-Trump.

What a time to be alive.

CNN has reportedly benched one of their Latino contributors because he supported President Donald Trump and he pushed back on the far-left network’s attempts to paint the president as being racist ahead of the 2020 election.

Steve Cortes, a prominent conservative and Trump campaign surrogate, has not been put on air by the network in over six weeks as the network shifts its coverage of the president from tying everything to “Russia” to trying to cast him as a racist ahead of the upcoming elections.

A source familiar with the matter told The Daily Wire that CNN’s Steve Cortes met with Trump on Friday at the White House to discuss the situation at CNN.

There should be no room for partisan, liberal (or conservative) reporters at the White House.

And yet, the lefties are everywhere – always waiting to pounce on President Trump or any member of his administration.

The overt bias is increasingly absurd.

Playboy reporter and CNN analyst Brian Karem just learned that he shouldn’t act like a dope when he’s at 1600 Pennsylvania Ave.

CLIP: After official White House event on American census, members of the invited crowd exchange words with the media…. pic.twitter.com/re8Cb6H0XM

When President Trump didn’t respond to Brian Karem yelling questions at him, he said profanities under his breath towards POTUS.

He was called out and then said we were all “eager for demonic possession” – total nut job!

From White House reporter Brian Karem, who recently got into a shouting match with Sebastian Gorka in the Rose Garden at the White House: "Received an email today shortly before 5 p.m. from the WH: as of Monday afternoon my press pass is suspended for 30 days." @OANN

Suspension of credentialed press by the government is incredibly concerning. We are working with our lawyers to appeal the decision to suspend @briankarem. Since 1953, Playboy has fought to protect First Amendment rights, and the fight must continue today.

Continue reading: CNN Sidelines Own Latino Reporter Because He Supported Trump, Pushed Back Against Network ...

Cannot imagine why Mr Cortes would want to be working at such a loser fake news “agency” anyway. Time to be looking elsewhere, the falling and failing used to be news agency is on it’s way out.