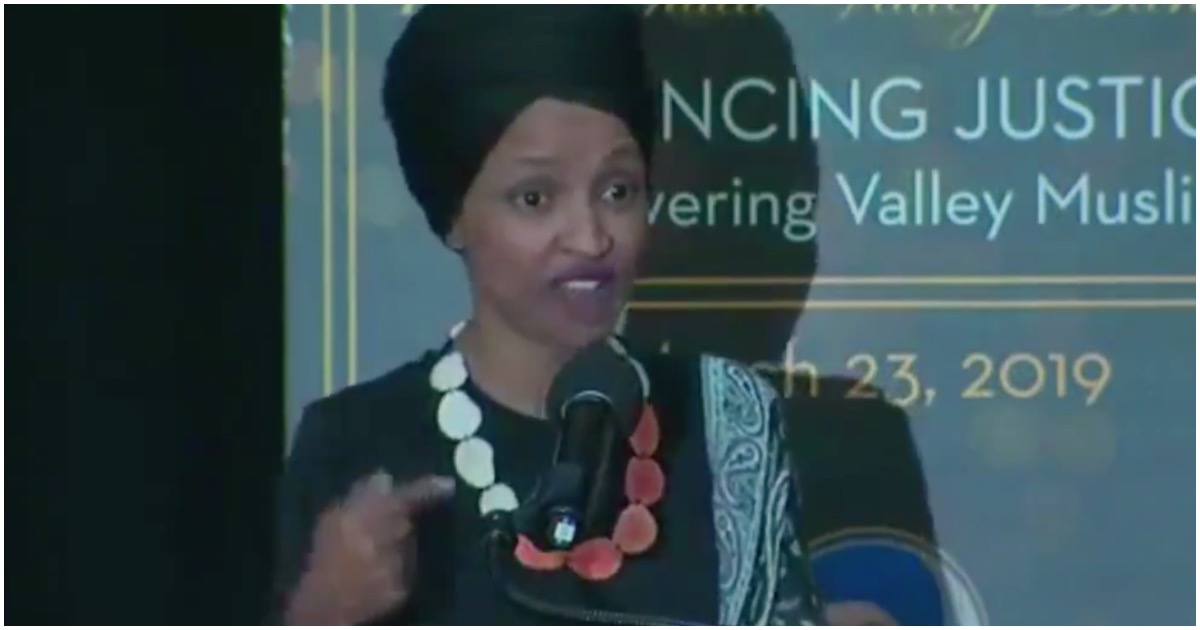 Freshman Democrat Rep. Ilhan Omar has raised plenty of hell on her own.

Her anti-Israel leanings are abundantly clear.

Now, Omar has encouraged Muslims to “raise hell” and “make people uncomfortable.” And no, that’s not a typo.

He literally just insulted all Jewish Americans in one swoop in order to defend Omar, the freshman lawmaker with the wildly anti-Semitic history.

Clyburn: “I’m serious about that. There are people who tell me, ‘Well, my parents are Holocaust survivors.’ ‘My parents did this.’ It’s more personal with her. I’ve talked to her, and I can tell you she is living through a lot of pain.”