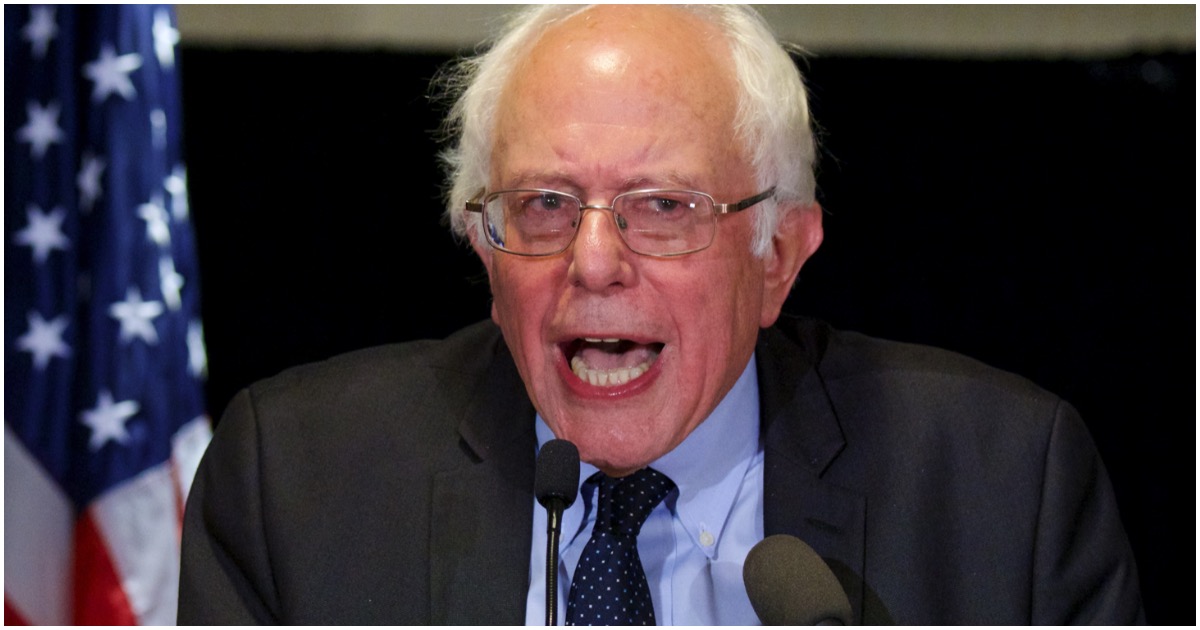 How can a business owner support an avowed socialist like Bernie Sanders for president?

What kind of sense foes that make?

Well, restauranteur John Konstin no longer has that problem after Bernie’s recent “cranky” antics at his establishment.

Of all the marks against Bernie Sanders’ candidacy, the one thing the Vermont senator always seemed to have going for him was his alleged “authenticity.” One prominent restauranteur in San Francisco, however, says the noted socialist lost his vote due to his downright rude crankiness when visiting his establishment.

While the others were indeed “pure class,” Sanders, as it seems, was pure crank by refusing to shake hands while being fairly rude to the staff.

Restaurant owner John Konstin said, “It was all very nice, except for cranky Bernie.”

Konstin added, “He didn’t want to shake hands, he didn’t want a picture. He wasn’t nice to any of the staff.”

In a recent rant, the 2020 presidential hopeful went off on President Trump like not seen in a little while.

Sanders didn’t hold back while speaking with MSNBC on Tuesday when host Andrea Mitchell asked the Vermont Senator about President Trump’s declaration that he planned to live tweet the first Democratic debate next week.

“Look, he can tweet all that he wants to tweet, but let me just say this,” Sanders said in response. “You have a president who, despite what one of his supporters mentioned a moment ago, is, in fact, a pathological liar, he is a racist, he is a sexist, he is a homophobe, and he is a religious bigot.”

CNN’s secret sources reporters were there to cover Vile & Nasty Liberal commie loon Bernie….! Video shoes Bernie giving the staff the finger…. yelling at the fat staffers to miss lunch because their ass was to big….! Bernie didn’t even pick up the tab….! On the way out the door he dropped his drawers and took a crap in front of the eatery ….!

Can I quote you on this? At the very least, it’s more interesting than “Pres. Trump had a Diet Coke today…proving that he is racist and homophobic towards black and gay PepsiCo employees.”