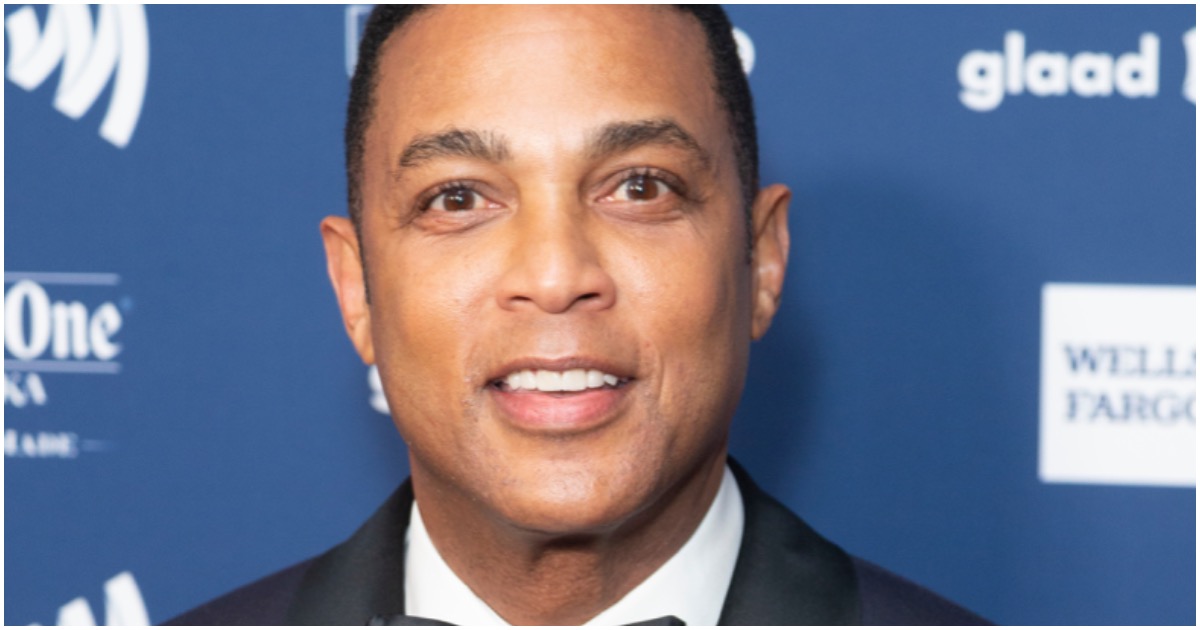 A witness has now come forward to claim he saw Lemon sexual assault another man.

Last week, Dustin Hice filed a lawsuit reportedly seeking $1.5 million from Lemon after he claimed that Lemon sexually assaulted him in July 2018 after Hice offered to buy Lemon a drink at the bar.

Now, George Gounelas, who was Hice’s boss at the time, has come forward and corroborated the allegations that his former employee has made against the CNN host.

“Dustin worked for me as a bartender [and] we went out after work one night. We were standing there and he said, ‘Hey, that’s Don Lemon,'” Gounelas told Fox News. “Murf’s is a place you go to drink after you’ve been out drinking. We had just gotten off of work. So that’s why we ended up there, because we worked in the restaurant business. So by the time everything is done, we can only hit a late-night spot.”

While appearing at Variety’s Entertainment & Technology NYC Summit on 2018, Lemon claimed it was his “obligation as a journalist” to call President Trump “racist,” Breitbart reported.

“If he is not racist he’s certainly is racist-adjacent,” he said when asked about calling the president a racist on air.

“If you have the evidence that shows you, that indicates, that leads you to nothing else but this president being racist, then I feel it’s my obligation as a journalist to say it. On that night I said it, and I don’t regret saying it. I believe that to be true,” he added.

By that “logic,” it’s my obligation as a blogger to call Lemon a far left-wing propagandist and a hack.

Remember, it wasn’t that long ago that Lemon told a conservative guest that she and others who think like her are “bad guys” if they criticize the Parkland anti-gun demagogues.  He also defended the domestic terror group Antifa.

Hey, this IS CNN…