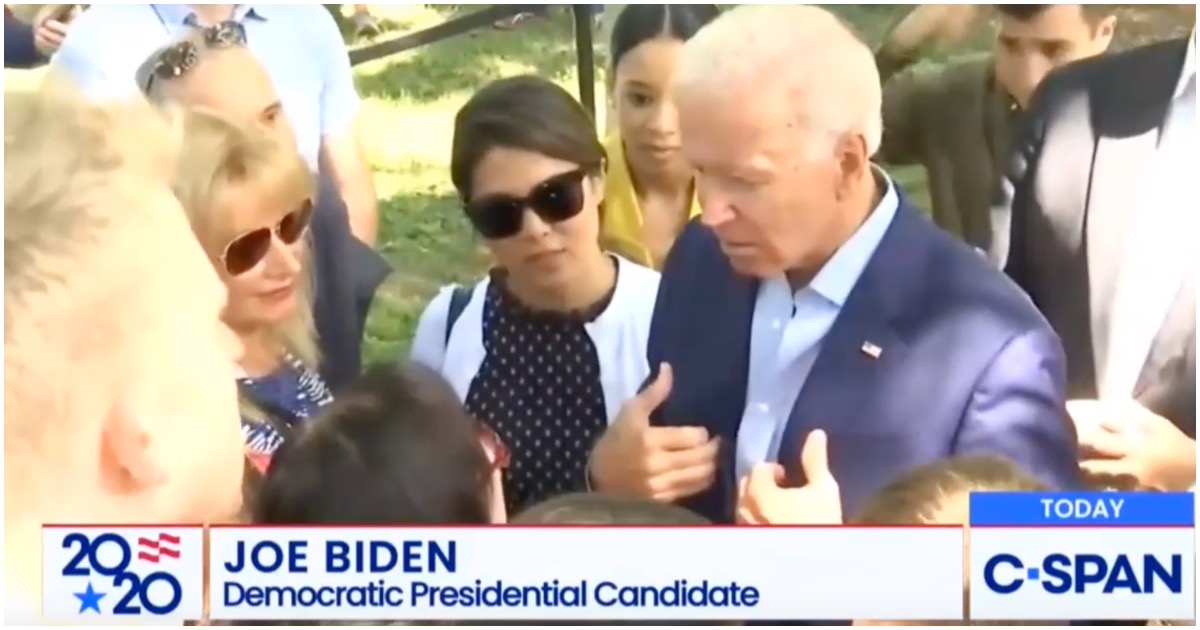 The following article, SAY WHAT? Biden Is Now Promising $25 Minimum Wage to Renewable Energy Workers [Video], was first published on Flag And Cross.

Enter Joe Biden, who is now saying renewable energy workers will earn a minimum wage of $25 per hour…

When the minimum wage is on the rise businesses will be forced to cut workers’ hours, stop hiring altogether, and/or go out of business – all the while raising prices on goods.

You’d never guess, but businesses in the city with the highest minimum wage in the United States are laying off workers.

Emeryville, California, with a population of 12,000, hometown of Pixar Animation Studios, features a minimum wage of $16.50 an hour, which is almost double what it was five years ago. The Wall Street Journal notes “the median rent for a one-bedroom apartment is $2,840, the median home price is more than $560,000, and a salad costs more than $15.”

Various business owners have had to lay off workers because of the city’s minimum wage; Marcos Quezada of Patatas Neighborhood Kitchen recently laid of 60% of his ten-person staff. He told the Journal of the minimum wage hike, “I just didn’t see how I was going to survive it.” Erik Hansen, the owner of Moomie’s, said he could either raise sandwich prices by up to $1.50 or lay off one of his three workers.

During the second round of the first 2020 Democrat debates, Joe said he’d repeal President Trump’s tax cuts and also give away community college education for free.

More tweets from during the debate:

Bernie: I can see Canada from my house. #DemDebate

Joe Biden is going to get a Medicare buy in through a Republican Senate when he couldn't even get one through a Democratic Senate in 2009? pic.twitter.com/uduObH3fWh

Eric Swalwell reminds Joe Biden that he made a speech about passing the torch 32 years ago @ #DemDebate2.

Where does biden get off telling companies what to pay employees. A company has to budget its’ business to realize a profit and so the salaries are budgeted accordingly. If a company can afford to pay $25 per hour I am sure they will or they can negotiate it with the employees. The government has no business making laws to force a company to pay employees. This could lead to a company folding and closing it’s doors..