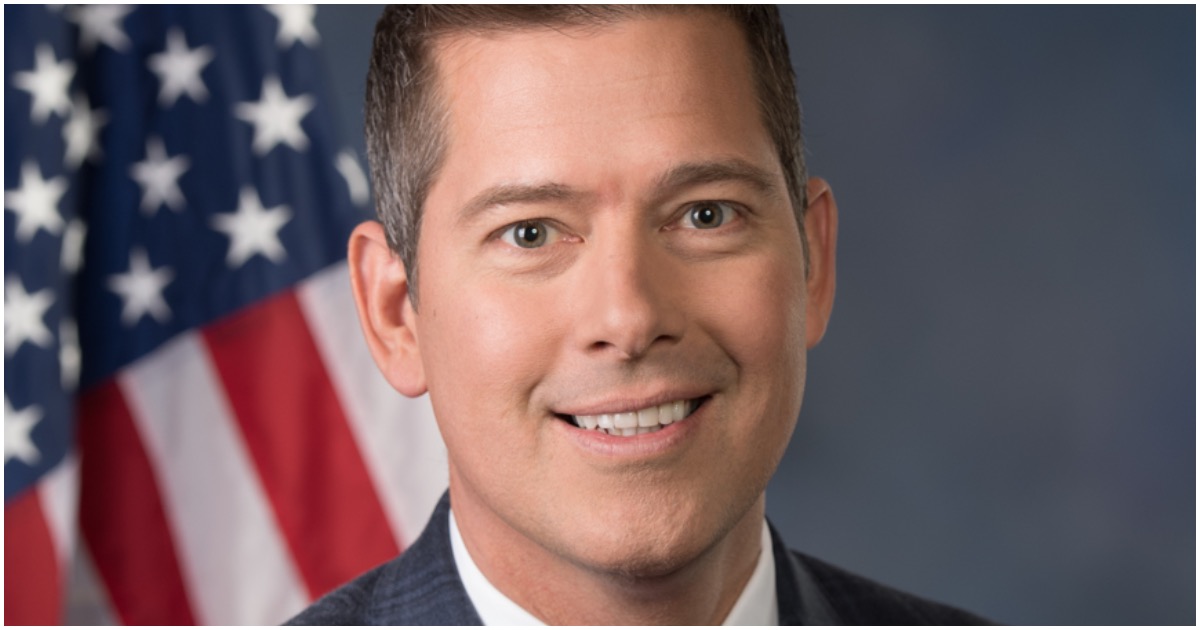 The following article, GOP Rep. Set to Resign From Congress In September, & Everyone Should Send Their Prayers, was first published on Flag And Cross.

He and his wife have eight kids and another on the way. For those of you keeping track at home, that would mean Sean is about to have nine children.

Dude has a starting baseball lineup under his roof.

And now there’s a gut-wrenching reason why he’s decided to office.

Duffy, who is married to Fox News contributor Rachel Campos-Duffy, is the father of eight children, with another due in October.

The BEST Collection Of Pro-Trump News On The Planet – TrendingPolitics.com!

Send your prayers to the Duffys.

They’ll need every last one of them.

Continue reading: GOP Rep. Set to Resign From Congress In September, & Everyone Should Send Their Prayers ...

I wish him luck and I will pray for his new baby.