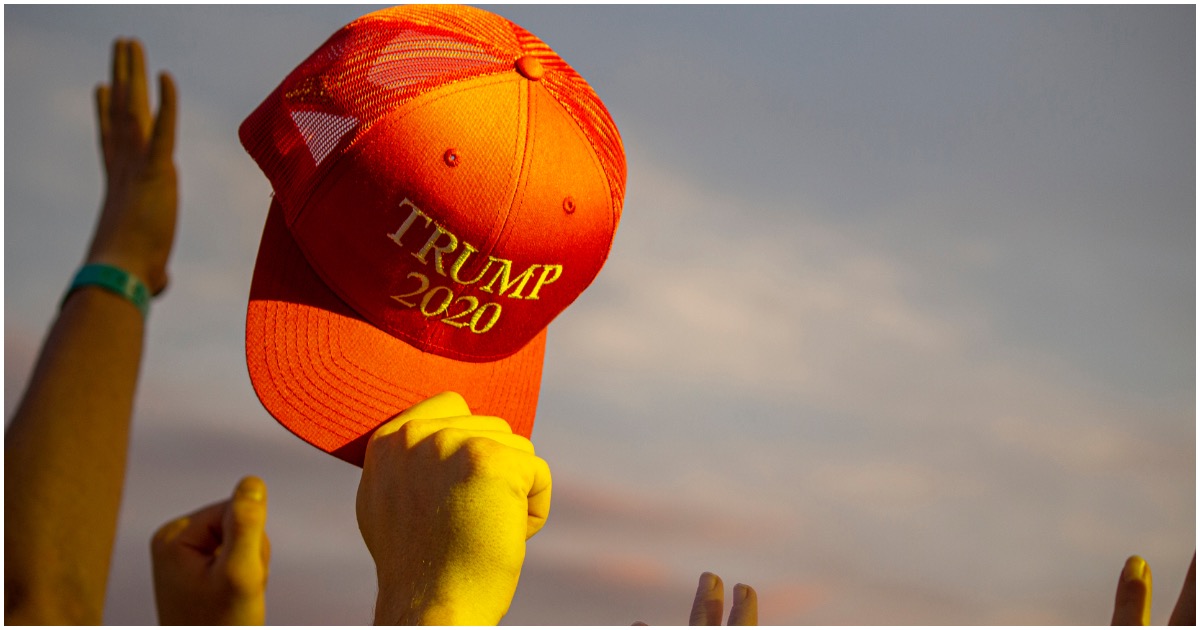 The following article, DON’T FORGET: President Trump Is On Pace For Landslide Victory In 2020 Election [Details], was first published on Flag And Cross.

How will President Trump perform against the Democrat nominee come 2020?

Upon looking at the “field” of dems running for the whitehouse and upon watching the circus in the House with the dems in control and seeing all the positive action for America by President Trump since he has been President; it would seem apparent that Trump would be re-elected in a landslide election and that many of the dems in both the house & senate would be defeated in 2020. But then, can never overlook stupidity as so many people in America seem to wish for a different America?