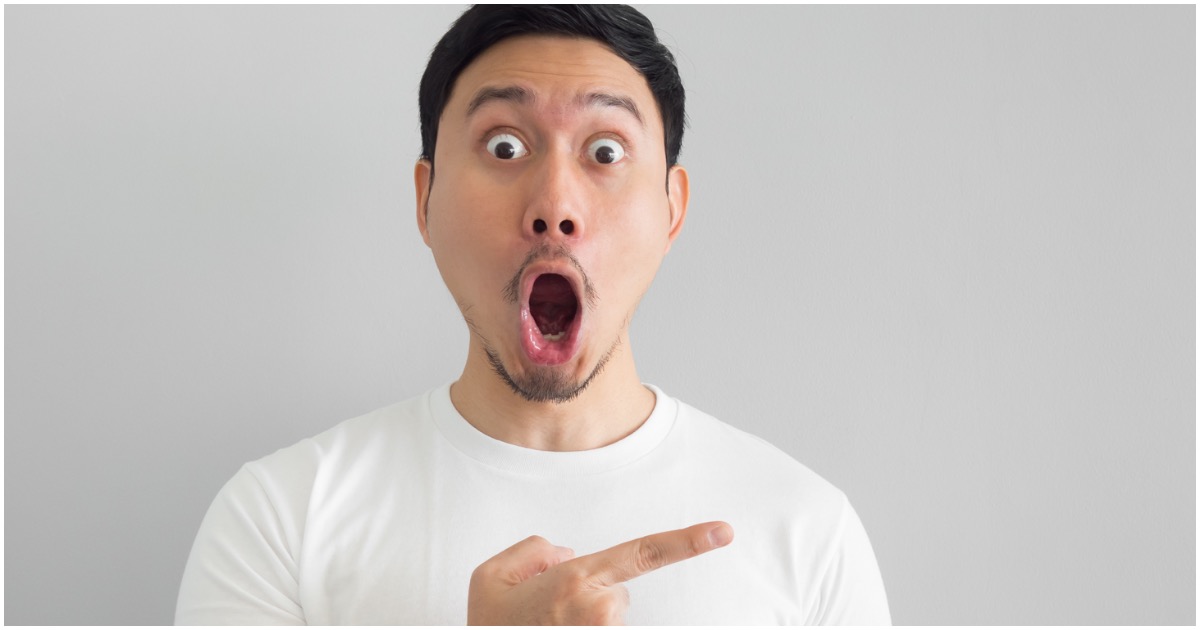 The following article, GET READY: Lawyer of Epstein Accuser Says He Has New Info Saying Epstein Was Murdered, was first published on Flag And Cross.

It might have have been Colonel Mustard in the library with a wrench, but a lawyer for one of Jeffrey Epstein’s accusers says he has info of foul play.

Meaning, a cover-up could very well be in play.

Here’s what’s up, per The Sun:

A LAWYER for Jeffrey Epstein’s victims says he has obtained new information that suggests the billionaire paedo did NOT commit suicide but was murdered.

Spencer Kuvin, who accurately predicted that shamed financier would not last until his trial, told Sun Online he had been contacted by an anonymous prison worker who claimed it was “highly unlikely” the perv killed himself.

The prison source told Kuvin “every square inch” of the cells where Epstein was kept were covered by CCTV so there should have been a comprehensive video account of exactly what happened to Epstein.

Appearing on Fox News’ “Hannity,” Dr. Mark Seigel explained that Epstein’s death appears to look more and more like a homicide rather than a suicide.

Certainly seems plausible, given all the information we’ve learned over the past five-ish days.