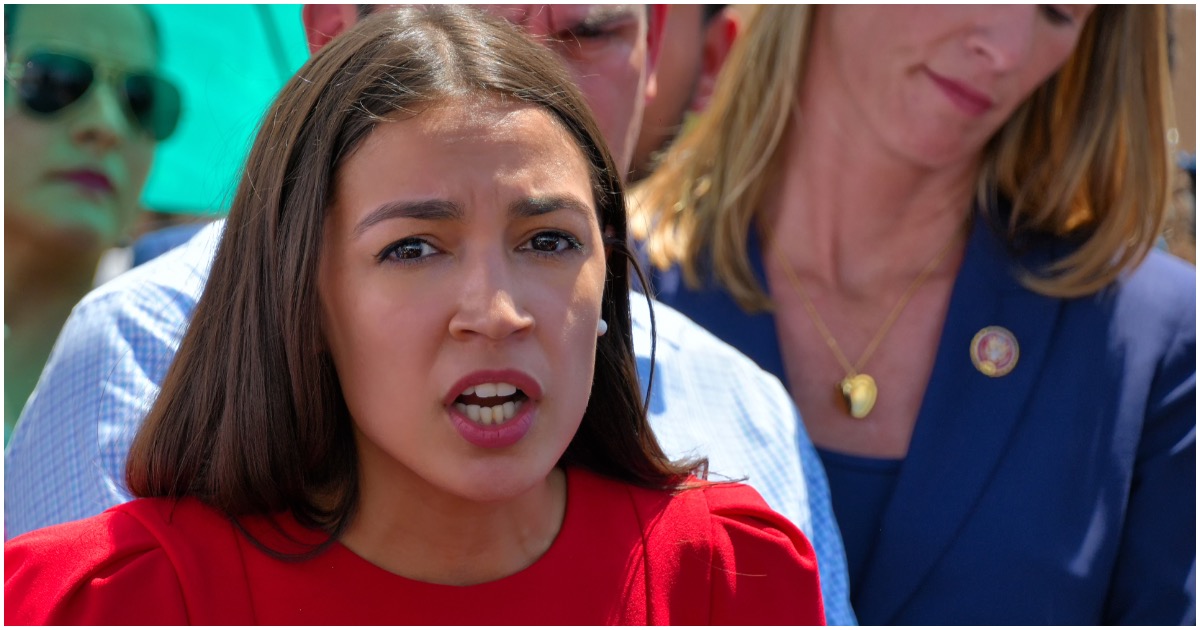 Democrats think they know what is best for the country despite seeing how socialism has failed in every other country on the planet.

“Some media outlets are sacrificing the future of our planet for the sake of appearing objective,” Margaret Klein Salamon, founder and executive director of The Climate Mobilization, said in a news release Saturday.

“This idea of equating climate deniers with scientific experts is a dangerous practice which frames the threat to our planet, our existence as an ongoing debate,” Klein Salamon added. “I don’t think sacrificing the future of our planet in exchange for a look of ‘objectivity’ is an even exchange. It’s one the coming generation will judge us on, if we don’t move with the urgency necessary to fight back against global warming and win.” 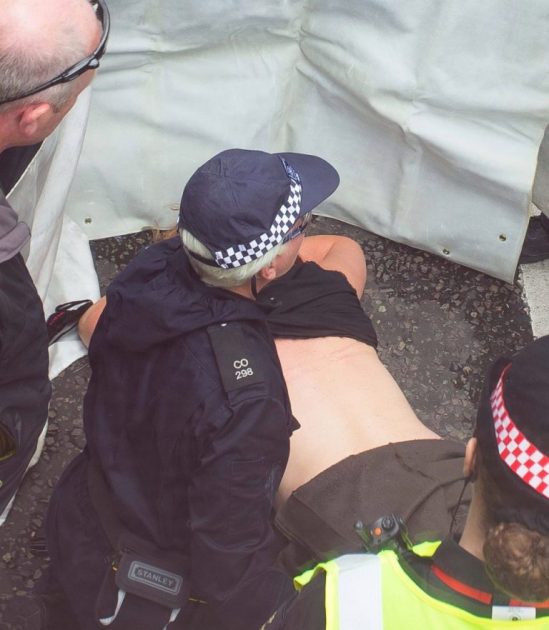 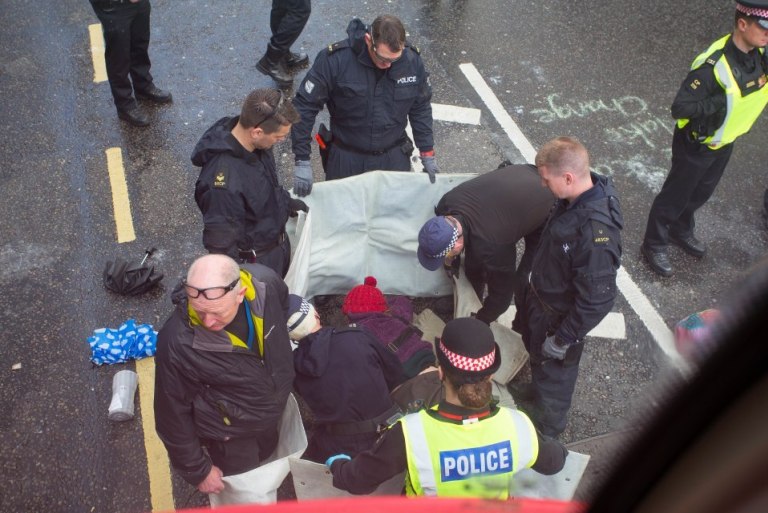 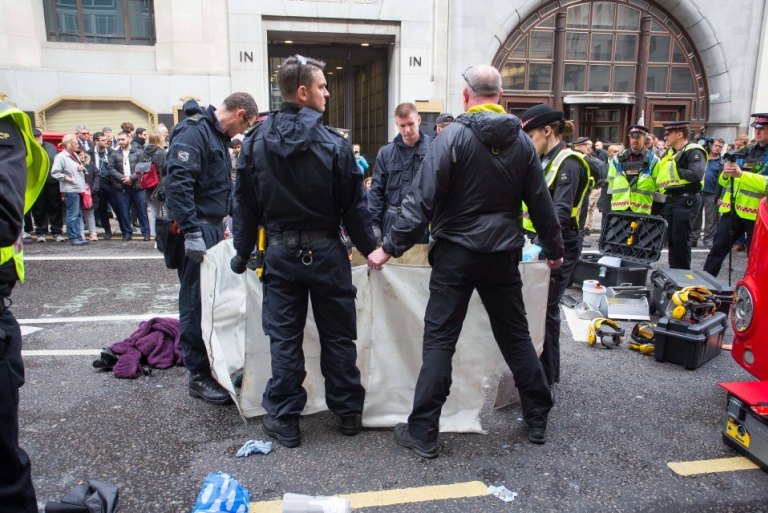 Many good scientists disagree with the Far Left on climate change. It does not mean they do not realize the globe has warmed, it means they do not see the larger problems that the Left sees and they do not see the need to tax people to death, Censorship is what dictators use to shut up their opponents and make sure only their voice is heard. Censorship of this kind has no place in a free Republic such as the USA. The American people have every right to hear both sides and make up their own mind.When only one side… Read more »