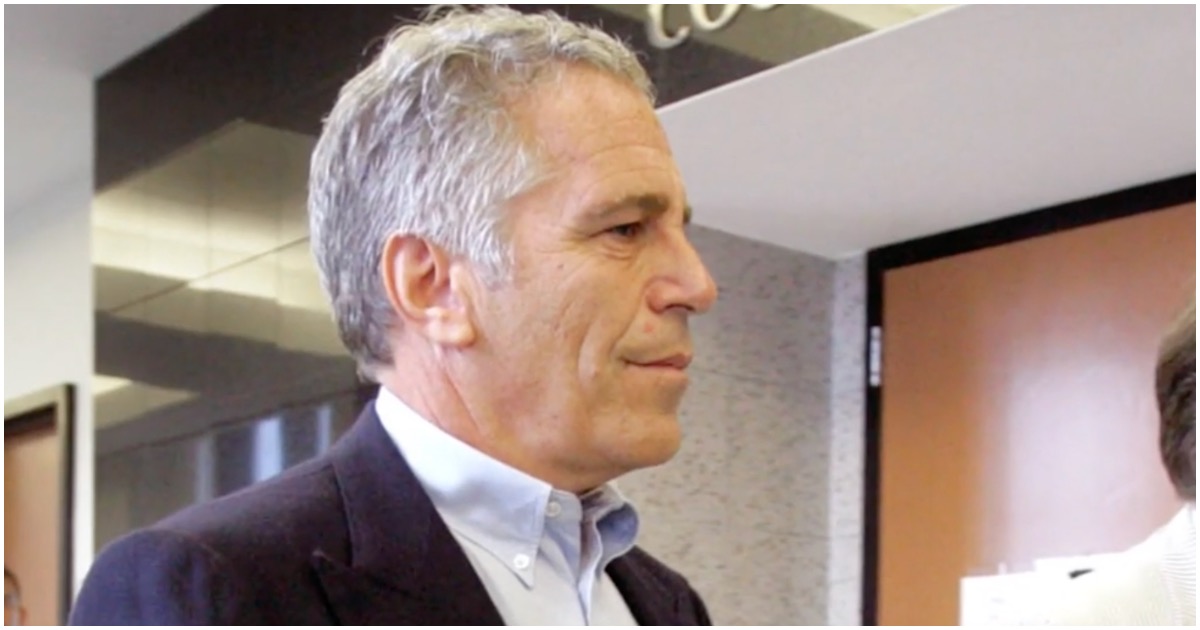 The Clintons? Trump? The mob? Wayne and Garth?

We honestly may never know.

However, a forensic pathologist has an interesting take…

Forensic pathologist Dr. Cyril Wecht claimed Friday that the fractures in Jeffrey Epstein’s neck could have happened “if he hurled himself off the top bunk.”

Wecht, a guest on “Your World With Neil Cavuto,” told guest host Charles Payne that a number of the details that had leaked with regard to the convicted pedophile’s autopsy report didn’t add up.

WECHT: “Let me say, if this is a lean-into kind of a hanging, not someone hurling himself from the top bunk. But if he were for example, sitting on the lower bunk or kneeling by there, and no evidence of him being on the top bunk, and hurling himself off, then there is no velocity there is no force imparted to that scenario. Leaning forward in my opinion would not lead to what we have been told are “multiple fractures.” We don’t know what was broken exactly. No details have come from the medical examiner’s office. We’re told by the Washington Post, New York Post that the hyoid bone was broken, that’s above the Adam’s Apple… If there are fractures of the thyroid cartilage, the Adam’s Apple in association with the hyoid bone that is highly suspicious and in my opinion extremely unlikely to be caused by a leaning into type of suicide hanging… I agree and I want to make that clear that I cannot express an opinion with reasonable medical certainty. I can only repeat what I have said based upon the cases I have myself examined, hundreds of cases over the years in my 20,000 plus autopsies, 40,000 other cases that I have reviewed, supervised or signed off on. That I have not seen multiple fractures in a simple leaning into kind of suicidal hanging when there is no velocity.”

Here’s everything we think we know about the Epstein fiasco, thus far…

1. The registered sex offender attempted to kill himself or was roughed up by fellow inmates, possibly while on suicide watch.

2. Guards were overworked and skipped a required 30-minute check on Epstein.

3. Strange noises were heard coming from Epstein’s cell the morning he died, apparently by hanging.

4. There is no video of the incident.

5. Epstein offered to pay $100 million of his own money for security if released on bail.

A conundrum, to be certain. Now, AG Bill Barr has made a big move…