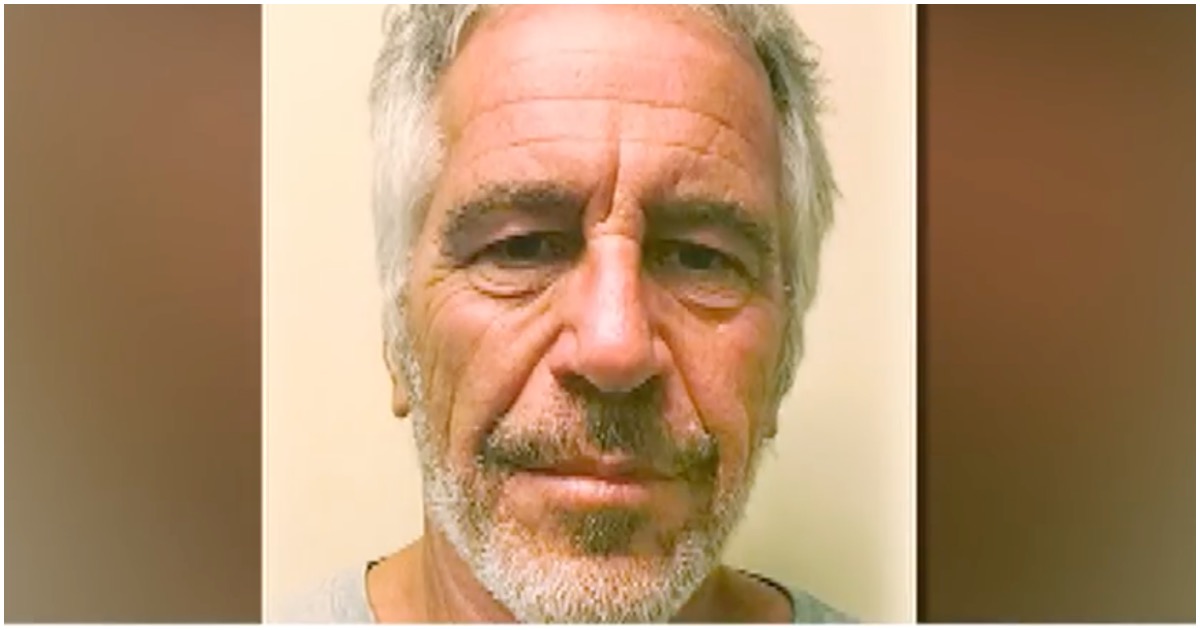 Here’s everything we think we know about the Jeffrey Epstein saga, thus far…

1. The registered sex offender attempted to kill himself or was roughed up by fellow inmates, possibly while on suicide watch.

2. Guards were overworked and skipped a required 30-minute check on Epstein.

3. Strange noises were heard coming from Epstein’s cell the morning he died, apparently by hanging.

4. There is no video of the incident.

5. Epstein offered to pay $100 million of his own money for security if released on bail.

A conundrum, to be certain. Now, AG Bill Barr has made a big move…

Screams could be heard coming from Jeffrey Epstein’s jail cell the morning he was found dead — as corrections workers frantically tried to revive him, urging, “Breathe, Epstein, breathe!” according to a report Tuesday.

It looks like more and more prominent names are coming out, in relation to Epstein’s misdeeds.

See if you recognize any of these names.

A woman who claims that convicted sex offender Jeffrey Epstein and socialite Ghislaine Maxwell kept her as a sex slave says that the two trafficked her to multiple high-powered individuals, including multiple Democrats.

“The papers included affidavits and depositions of key witnesses in a lawsuit the now-33-year-old woman, Virginia Roberts Giuffre, filed against Epstein and his associate, Ghislane Maxwell in 2015,” Fox News reported.