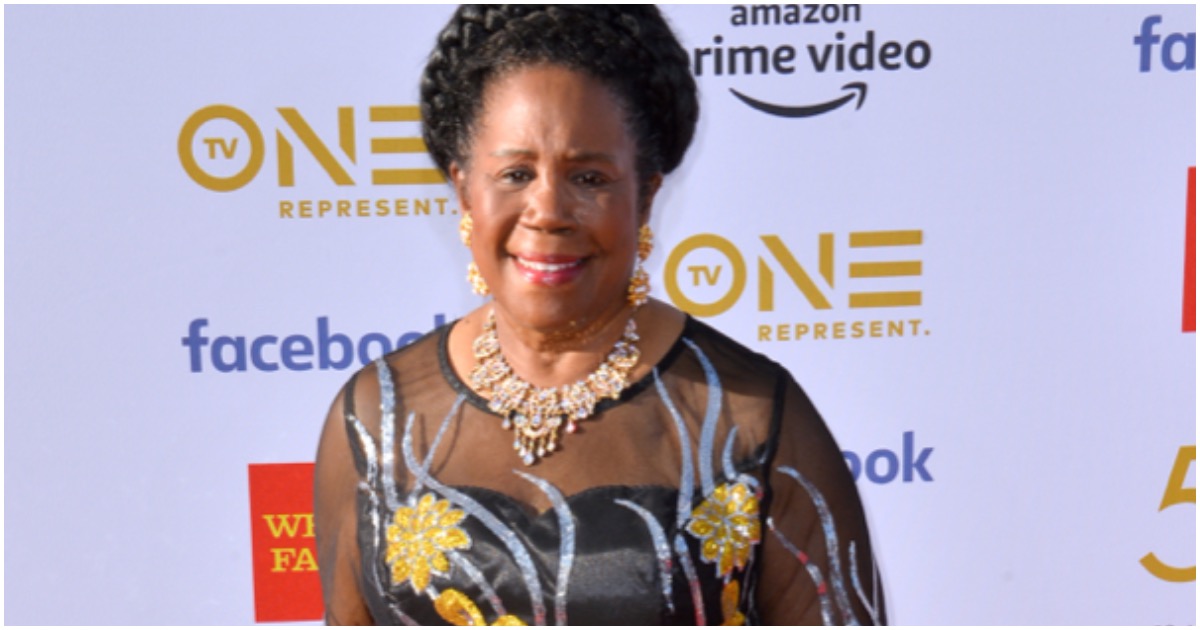 Texas Democrat Sheila Jackson Lee is one of President Trump’s fiercest critics in Congress, but that could literally be said about any liberal in the nation today.

Check out Lee’s thoughts on ICE.

They are extremely ignorant.

Thursday on MSNBC’s “Andrea Mitchell Reports,” Rep. Sheila Jackson Lee (D-TX) said President Donald Trump needed to stop U.S. Immigration and Customs Enforcement (ICE) raids like in what took place in Mississippi a day earlier because they were like the tactics of the “Gestapo,” which was Nazi the secret police.

She noted, “But I would say for the agricultural business, they’ve been begging for us to find ways for them to have workers in meat plants and other plants around the country. So I am on Homeland Security. I think it’s unfortunate when ICE has to be made into this kind of agency and to be an intimidator rather than an agency that has in the past made sure that we are safe in this nation. That is what Americans want to be safe. But when their neighbors are rounded up in a vile way, when children are left unprotected, I’m disappointed. And the president and Stephen Miller need to stop these Gestapo tactics, and we need to work together to pass comprehensive immigration reform.”

Lee continued, “I’m saddened that we have turned this country upside down. This is wrong. I’d like to find a way to bring her back. But most of all, to thank her. And to stop Stephen Miller, stop him from characterizing this country as a Gestapo and a hater of immigrants. And that is the cause, if you will, of the heinous acts in El Paso that I am still mourning for those in El Paso and in Dayton and elsewhere, but in El Paso in particular, because of the manifesto and the attribution to the actions and words of this administration that might have propelled this individual along with 8chan and other devastating sites to do this horrible and irreparable action.”

Jackson Lee is being accused of retaliating against a former staffer who said a Black Caucus Foundation official raped her.

A former staffer for Rep. Sheila Jackson Lee, D-Texas, has claimed in a lawsuit that she was fired last year in retaliation for legal action the staffer planned to bring against the Congressional Black Caucus Foundation (CBCF) related to an alleged rape in 2015.

In a statement released Thursday, Jackson Lee’s office denied “that it retaliated against, or otherwise improperly treated” the staffer, who is identified in the lawsuit only as “Jane Doe.”

Let’s hear your thoughts on Lee…