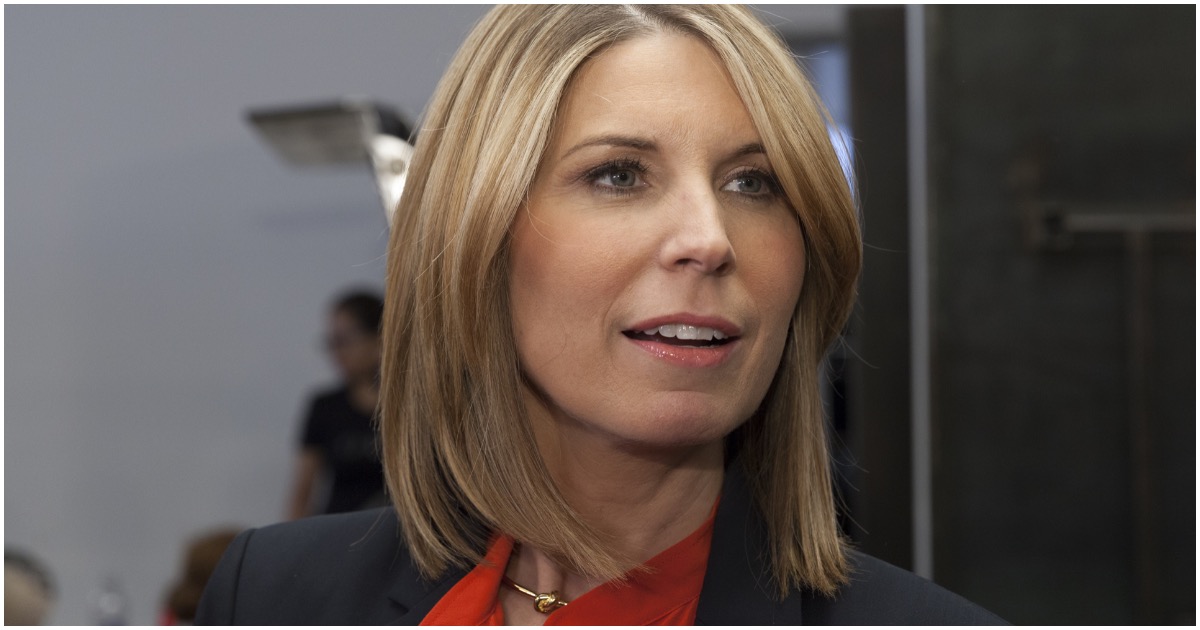 It takes a special kind of person to be a supporter of the Democrat Party.

MSNBC’s Nicole Wallace is one of those people.

Check out her latest “Trump is a racist” take on Latinos. It’s pretty awful.

NewsBusters had the scoop…

RAUL REYES: In words and actions throughout his presidency, he’s basically declared open-season on Latinos because we are one of his favorite targets . . . And it’s not just the language he used, you mentioned calling Mexicans drug dealers and rapists when he came down the escalator. That was day one. Then it escalated into attacks on Latino journalists. It escalated into attacks on the so-called, in his words, Mexican judge.

WALLACE: What do you do when, certainly, the last Republican president fought for, sought and it’s not ideal but had 44% of Latino voters. So politically powerful inside the last Republican administration. President Obama used the power of the presidency to try to pass comprehensive immigration reform, with the Latino community, Latino leaders, at the table. You now have a president, as you said, talking about exterminating Latinos.

In other words, Trump is Hitler.

To Matthews, when Trump says Baltimore needs to clean up its mess he’s talking about black people.

If this was true she would be the first to go…idiot!

Is she going through the change of life ?

No doubt about it, liberalism is a mental disease.