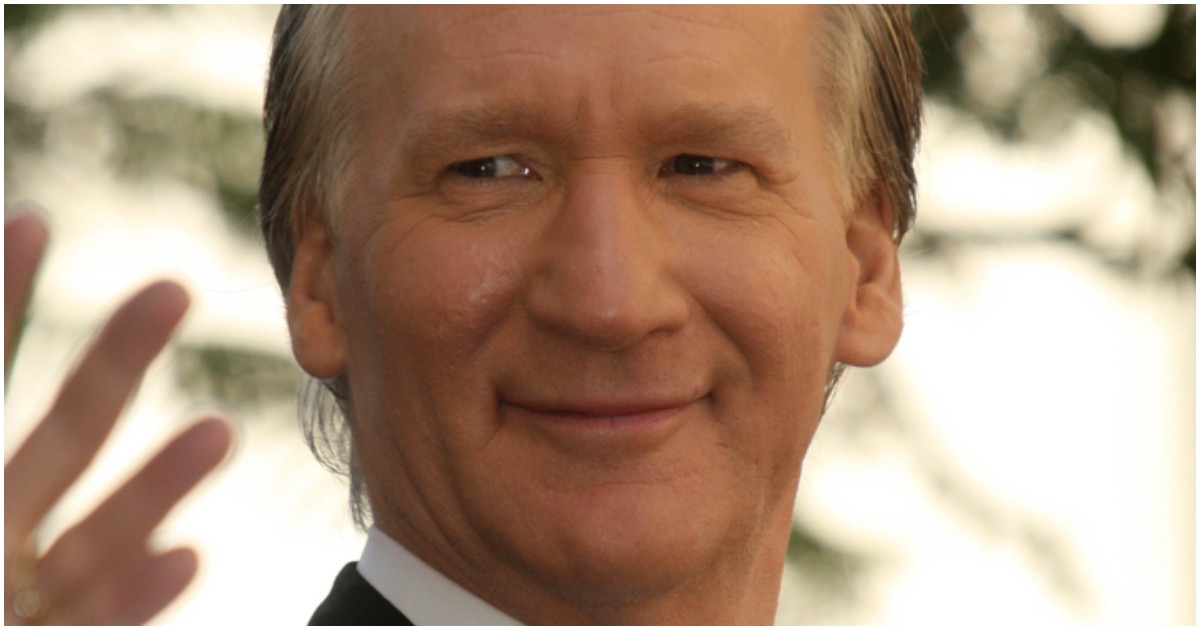 The following article, WHOA! Bill Maher Just Said An Economic Recession Is ‘Worth It’ If It Means Trump Loses 2020, was first published on Flag And Cross.

Noted anti-Trump radical Bill Maher doesn’t see eye-to-eye with his liberal peers on every issue, but he does on most.

When it comes to getting President Trump out of office in 2020, Maher is willing to see America take a major economic hit.

Keep in mind: Bill is a multi-millionaire. A recession wouldn’t hurt him – at all.

Billionaire vs. billionaire in 2020? If it were up to Bill, the answer would be yes.

Continue reading: WHOA! Bill Maher Just Said An Economic Recession Is ‘Worth It’ If It Means Trump Loses 2020 ...