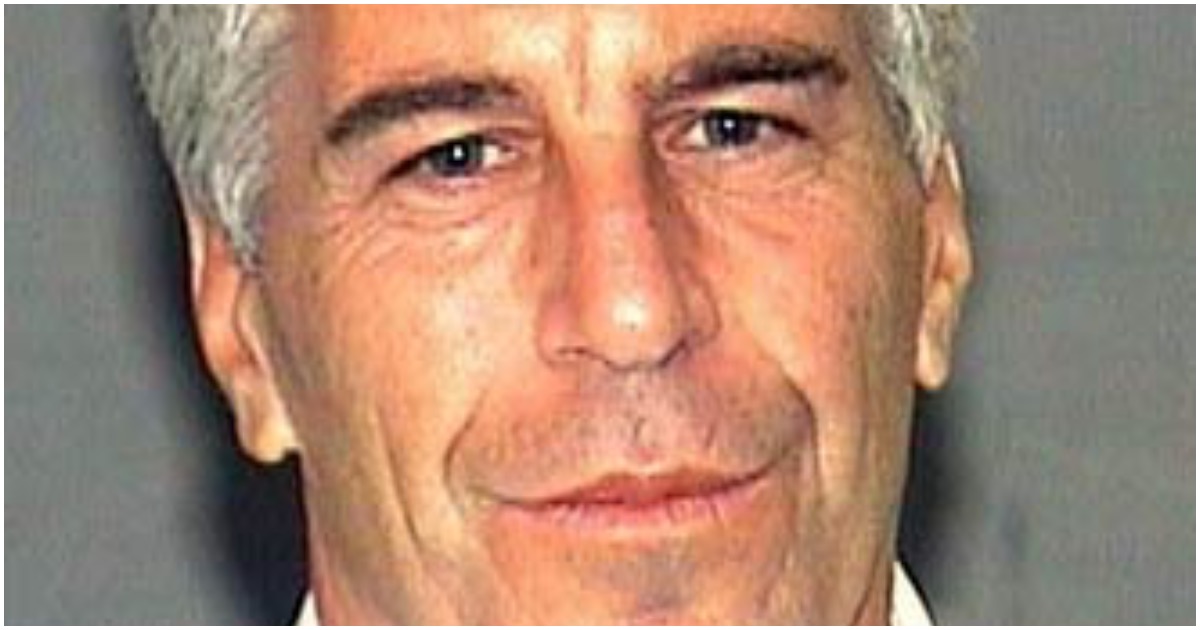 The following article, REVEALED: After Epstein’s Sweetheart Deal, He Sent Nine Figures to Lawyers’ Favorite Charities, was first published on Flag And Cross.

He won’t be getting out anytime soon, that’s for certain.

The guy even offered to pay $100 million of his own cash for private security if released on bail. But no dice.

Here’s the latest news to be reported…

Convicted pedophile Jeffrey Epstein was so thrilled with the sweetheart plea deal his legal dream team scored for him in Florida, that he threw in an added bonus — nearly $1 million worth of donations to their favorite charities, including a tony Manhattan prep school.

In 2007, while two Manhattan-based criminal defense lawyers were finalizing Epstein’s deal, which included 13 months in a Palm Beach County jail and freedom from federal criminal prosecution, Epstein was writing checks to their charities.

Epstein’s C.O.U.Q. non-profit donated $500,000 in 2007 to the Ramaz School on the Upper East Side where attorney Jay Lefkowitz was a prominent member of the school’s Orthodox Jewish community.

Epstein’s private foundation also donated $250,000 to the Washington-based Foundation for Criminal Justice where another attorney, Gerald Lefcourt, was a board member in 2007, public filings show.

U.S. Labor Secretary Alex Acosta is stepping down from his post following days on end of backlash for being involved in a plea deal he helped create while he was a U.S. Attorney for deplorable registered sex offender and pedophile Jeffrey Epstein.

This is really disappointing, but probably the best course of action he could take at this point.

Now we just need to find someone who will honestly investigate the connection that Epstein has with the Clintons, since Bill seems to have been a regular flyer on his aircraft.

All individuals involved with this man need to be investigated and any wrongdoing discovered should be punished accordingly.

The fact this man victimized children is horrific on every level, but what’s truly disturbing is all of the power players he had connections with during his lifetime.