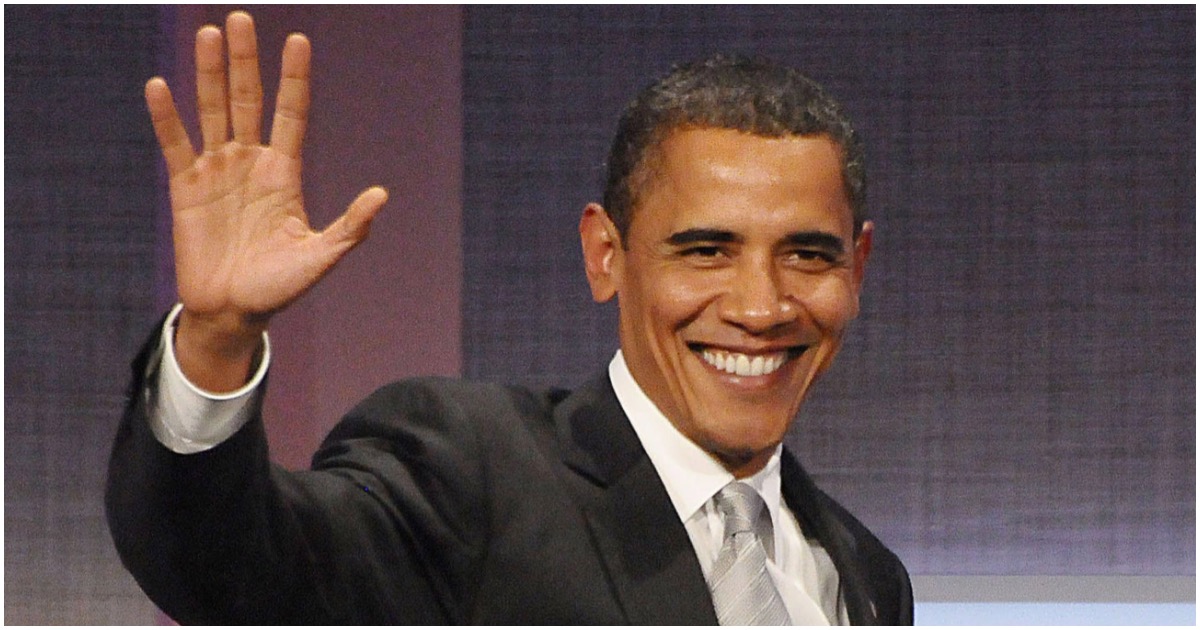 The following article, THANKS DEMS: Less Than Half of College Students Think U.S. Is Most Powerful Country on Earth, was first published on Flag And Cross.

This is what happens when Democrats control Hollywood and the mainstream media.

It makes the population dumb.

Apparently, less than half of all college students believe America is a superpower.

Welcome to higher education in 2019…

A new poll reveals that less than half of American college students think that America is the most powerful country on earth.

A new poll of over 27,000 college students revealed that attitudes about America’s influence around the world may be shifting.

The next generation of leaders doesn’t understand why America is great. In fact, most of them in this clip below name another country as better than the U.S.

The majority of students conceded that Sweden, Norway, Canada, and Iceland were the best countries in the world.

Barack Obama’s legacy will continue to haunt the nation for a good while to come.

This will be the case until Obamacare is repealed and replaced, and until former Obama administration aides are no longer saying silly things in defense of quite arguably the worst president America has ever seen.

Democrats know what you need better than you do.

During the second round of the first 2020 Democrat debates, former Vice President Joe Biden said he’d repeal President Trump’s tax cuts and also give away community college education for free.

Continue reading: THANKS DEMS: Less Than Half of College Students Think U.S. Is Most Powerful Country on Earth ...