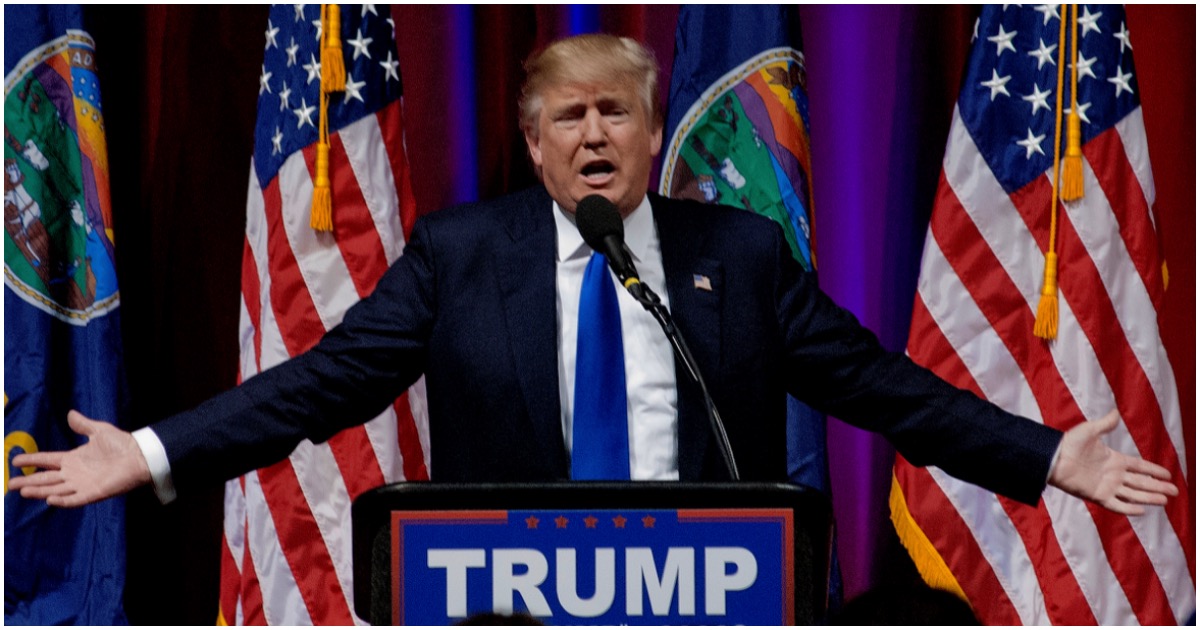 The following article, While Dems Mocked America & Christianity At Debates, the Senate CONFIRMED 13 Federal Judges, was first published on Flag And Cross.

That’s a whole bunch of far-left liberal nonsense for even liberals to handle.

While 2020 candidates did their best to explain to the uninformed how they’d use the Constitution as a Swiffer pad, the Republican-controlled Senate confirmed over a dozen federal judges.

The Senate confirmed more than a dozen of President Donald Trump’s lifetime judicial nominees during the two days that the country was captivated by the latest 2020 Democratic Party presidential debates.

“For too long, fairly uncontroversial judicial nominees just like these have been held up and delayed by our Democratic colleagues even when the vacancy qualifies as a judicial emergency,” Majority Leader Mitch McConnell said on the Senate floor on Wednesday. “Uncontroversial district judges used to be confirmed promptly in big groups by voice vote.”

Four federal district court judges were successfully confirmed on Tuesday and another nine were confirmed the following day. Of the 13 total confirmations, three judges — Karin Immergut in the District of Oregon, John Milton Younge in the Eastern District of Pennsylvania, and Mary Rowland in the Northern District of Illinois — were passed by voice votes.

In fact, he doesn’t believe America was great at any point.