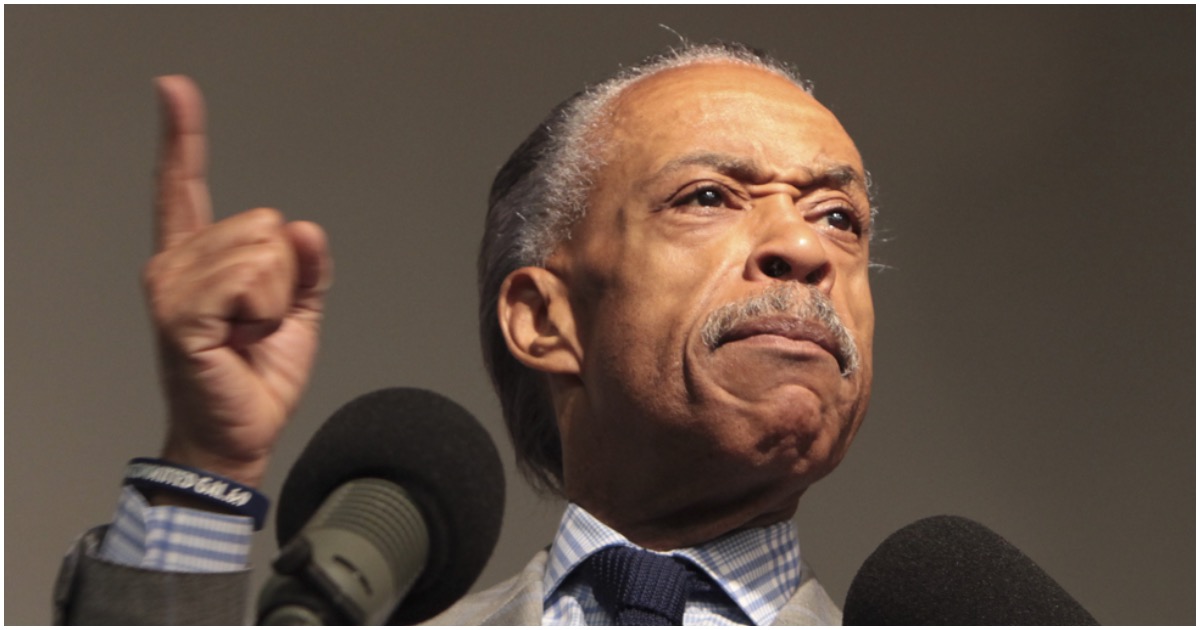 Even a broken clock is right twice a day.

On Thursday, the New York Times ripped into race-baiter Al Sharpton, who has made quite a few dollars over the years doing some pretty shady stuff.

Although Loury at first appeared to find it amusing that “two New York City hustlers” like Sharpton and President Donald Trump would be sparring over whether it’s racist to call Baltimore a “disgusting, rat and rodent-infested mess,” he began to think twice when so many Democratic presidential candidates began lauding Sharpton as a symbol of civil rights progress.

Sharpton pocketed $531,000 by selling the rights to his life story latet last year.

The National Action Network agreed to pay the activist preacher $531,000 for his “life story rights for a 10-year period,” according to the non-profit’s latest tax filing, which was obtained by The Post.

How else does someone explain why she thanked Al Sharpton for “saving America?”

“Thank you, thank you for helping take back America.”

“Uh, people are call— all over the place are calling me, writing, airports here and there— thank you for saving America.”

“I give those thanks to you.”

This is like saying Hillary Clinton made America great again.