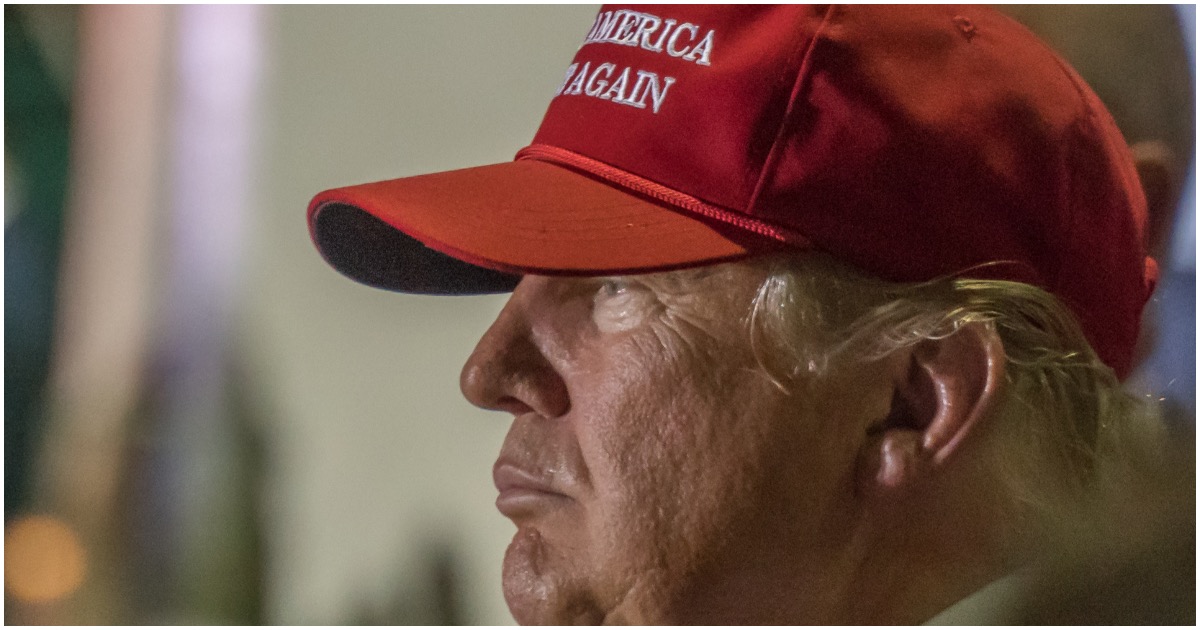 The following article, Anti-Trump Jeff Daniels Says Someone Needs to ‘Punch’ POTUS Right ‘In the Face’ (Watch), was first published on Flag And Cross.

Liberal insanity played out, as expected.

During an appearance on “The Late Show with Stephen Colbert,” [Jeff Daniels] explained how many themes in his Broadway play, “To Kill a Mockingbird,” are just as relevant today as when Harper Lee first wrote the Pulitzer Prize-winning novel in 1960.

Daniels noted, “It’s a mixed audience, but there’s a lot of… liberal white America sitting out there. This play is like a right hook to their chin. You watch the movie, you read the book, but you feel the play.”

He added, “When Tom Robinson gets sent to jail, he’s 100 percent innocent, and the only reason he’s going to jail is because he’s black, you see Tom Robinson chained up and walking across the stage on his way to the electric chair and it’s a long cross. You feel that and America needs to feel that stuff.”

Both stars of “Dumb & Dumber,” Jim Carrey and Daniels, are wildly anti-Trump.

Both are too liberal for their own good.

Carrey recently made headlines with a painting that depicts Alabama Governor Kay Ivey being aborted, while Daniels is now making news with his own silliness.

Actor Jeff Daniels painted supporters of President Donald Trump and a “wing” of the Republican Party as racists (KKK comparison included) on Monday during an appearance on far-left network MSNBC. He also warned that the re-election of President Trump would be “the end of democracy.”

Daniels, who is starring in Broadway’s current production of “To Kill a Mockingbird,” compared Trump’s rallies to a line from the play: “A mob is a place where people go to take a break from their conscience.”

“That’s what I see when I look at Donald Trump’s rallies, that’s when I see the lies he’s spewing at these people, and people going, ‘I gotta believe in something,’ and he said he’d bring my manufacturing job back and he didn’t … but at the end of the day, it’s race. It’s race,” the actor claimed, according to Deadline.

Okay, Jeff. Thanks for that.

has this scumbag had a visit from the SS Yet?? it is time

I will pay money to see Jeff Daniels punched in the face! With permission and non-prosecution…I’ll do it!