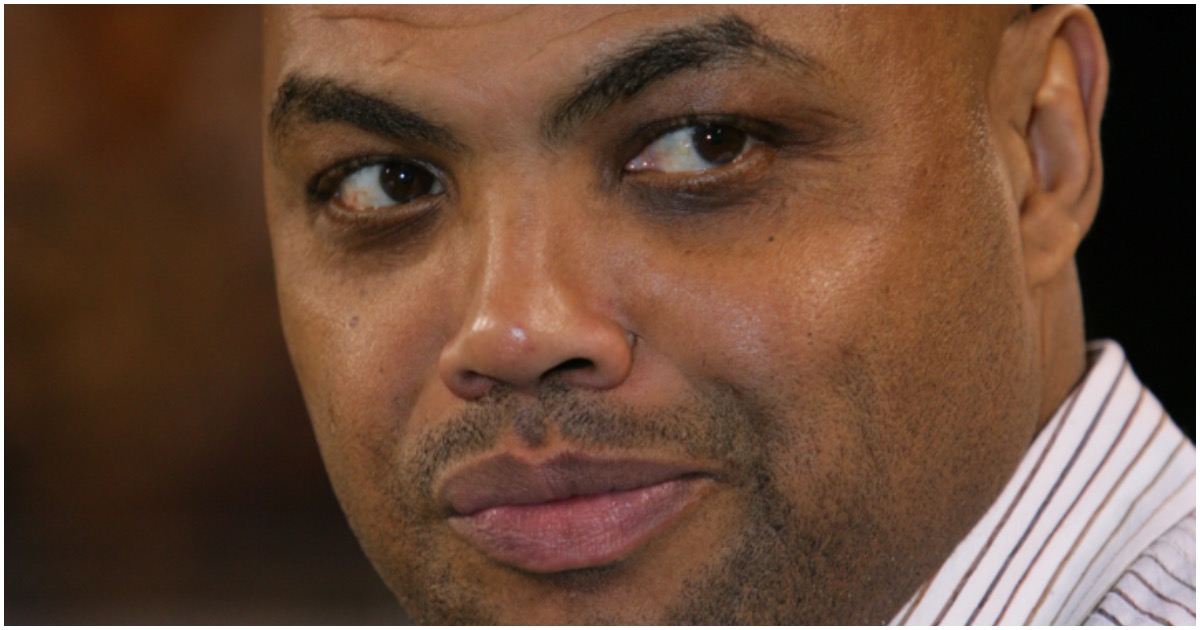 The following article, NBA Legend Charles Barkley Has A Message for Black Voters, & Democrats Are Going to Hate It, was first published on Flag And Cross.

Charles Barkley doesn’t always get it but sometimes he does.

When it comes to voting, the “Round Mound of Rebound” doesn’t understand why blacks continue putting liberals into higher office.

After all, they’ve done nothing for…well, anyone.

Broadcaster and former NBA star Charles Barkley slammed the Democrat Party in the wake of Tuesday’s debates, saying that the party has done little to elevate most blacks in America.

The former Phoenix Suns star was in the audience during the July 30 Democrat presidential debates, but the former player was not impressed by what he saw telling reporters that “every black person I know has always voted Democratic,” but most are “still poor” despite that support.

Barkley went on to slam the Democrats for ignoring minorities, saying, “It’s an economic thing, and that’s what both parties have been neglecting, especially the Democratic Party,” according to Yahoo News.

Barkley is quick to call out people for saying silly things.

A recent target just so happened to be certain folks in the media.

According to the basketball legend, “jackasses on other networks” need to stop coddling athletes when coaches berate them on the sidelines for doing something wrong.

And Chuck could not be more accurate.

Barkley noted, “I was so disappointed to hear all these jackasses on other networks complaining about a coach actually coaching his team. It’s all right for a coach to yell at a player. When did we get to the point where every time a coach yells at a player it becomes a national emergency?”

A player getting yelled at by a coach is a right of passage.

Coaches serve as role models and mentors for their players and do everything they can, in most cases, to prepare them for life away from the court, or field, or what have you.

The reason most Millennials are so entitled is that they weren’t yelled at for being wrong in their youth. That needs to change, which seems to be the point Chuck is trying to make.

Continue reading: NBA Legend Charles Barkley Has A Message for Black Voters, & Democrats Are Going to Hate It ...

It’s refreshing to see/hear that some of the minorities are seeing that the democrat political party is not their party. The dems merely promote and use minorities that they think can elevate the dems into power and too many other minorities then follow with their votes.