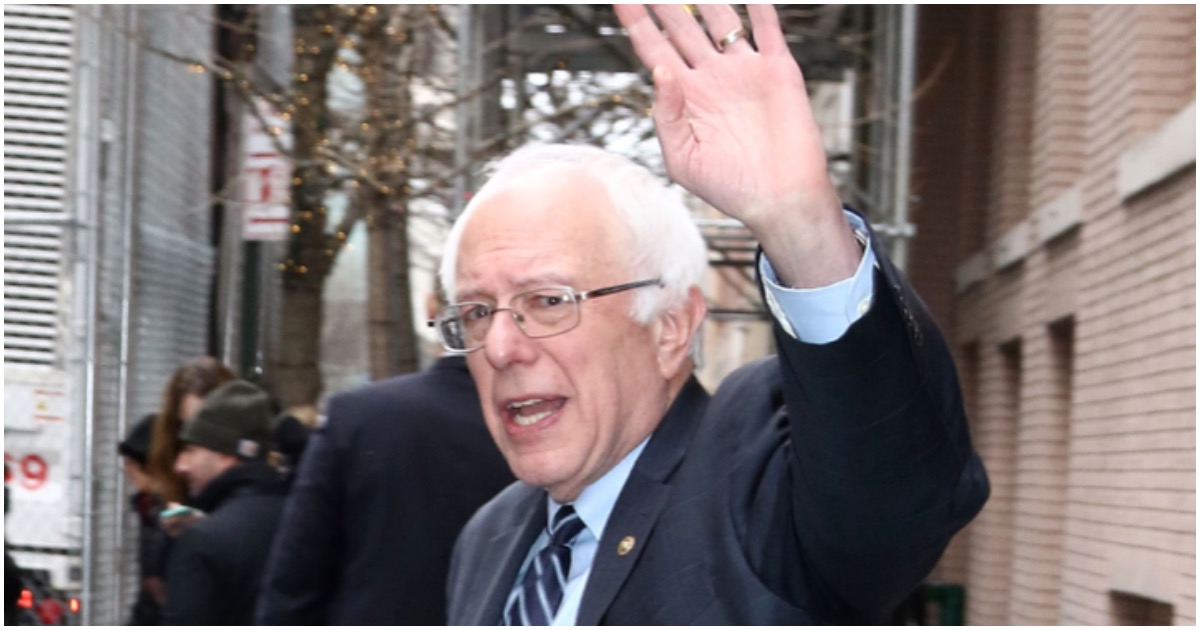 The following article, ICYMI: Bernie Sanders Was Once Investigated By the FBI Over Ties to Marxist Group (Details), was first published on Flag And Cross.

Every proud American is investigated by the FBI for potential ties to Marxist groups at least once in their lifetime, right?

If the mainstream media did their job accurately, this would be the top story of the day.

Instead, it’s not even close.

Bernie Sanders campaigned for the Socialist Workers Party in the 1980 and 1984 presidential campaigns and was investigated by the FBI for his ties to the Marxist group.

Sanders has always played down the extent of his involvement with the party, which included radicals who praised the Soviet Union and Cuban communists, and has denied ever being a member. Asked in 1988 about his role as an SWP elector in 1980, he said: “I was asked to put my name on the ballot and I did, that’s true.” In fact, his ties to the party are deep and enduring.

Sanders said, “I remember, for some reason or another, being very excited when [former Cuban dictator] Fidel Castro made the revolution in Cuba.”

He noted, “I was a kid … and it just seemed right and appropriate that poor people were rising up against rather ugly rich people.”

Video: @BernieSanders, University of Vermont, 1986, recalls his excitement watching Castro’s revolution “rising up against the ugly rich people.” & his sick feeling watching JFK speak out against communism in Cuba.

Also bashes the @nytimes for lying about communism. pic.twitter.com/OUqzLFbsvz

Bernie’s socialist policies would cause irreversible damage on America – and that’s the point. That is what progressives want to see happen.

Recently on CNN, Bernie said he’d be cool with the Boston bomber voting from prison.

Continue reading: ICYMI: Bernie Sanders Was Once Investigated By the FBI Over Ties to Marxist Group (Details) ...