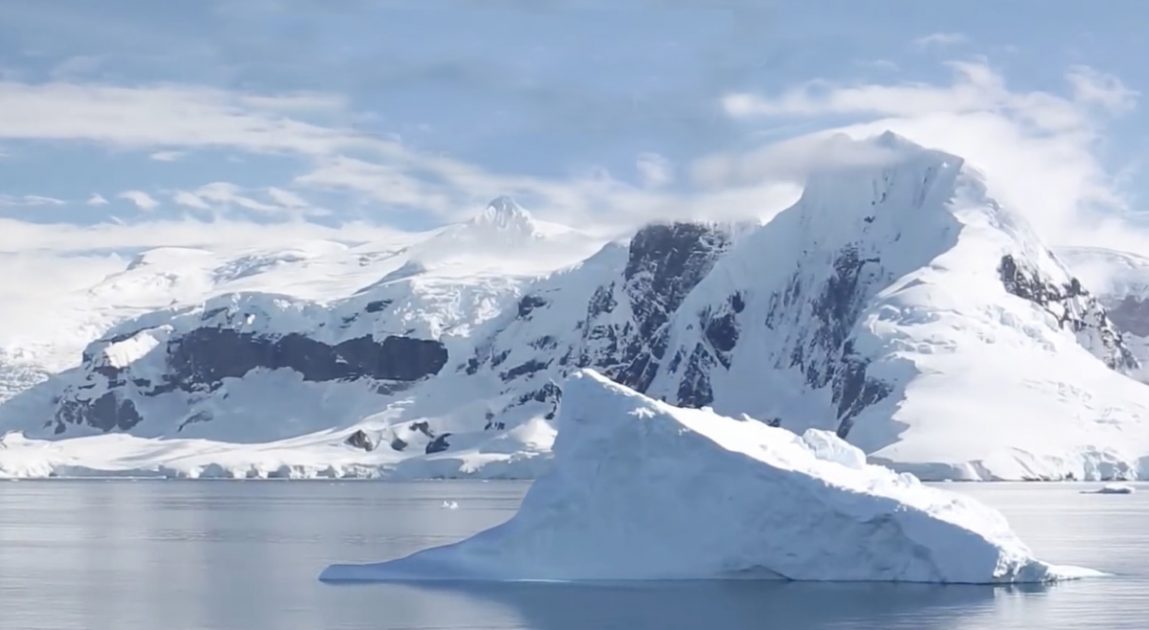 The following article, National Parks Quietly Dump Signs Saying Glaciers ‘Will Be Gone’ By 2020 Due to Mythical Global Warming, was first published on Flag And Cross.

The National Park Service has quietly removed all the signs put up by the Obama administration that told visitors that the glaciers would “all be gone” by the year 2020 due to global warming… because… it’s 2019 and the glaciers are all still there.

Without fanfare, Glacier National Park quietly removed a sign at its visitor center saying the glaciers will disappear by 2020 due to the left’s religiously lamented climate change claims.

According to federal officials, several years in a row of high snowfall and cold temperatures totally obliterated a computer model that authorities relied on tot claim that the glaciers would all be melted by 2020, Daily Caller reported.

“Glacier retreat in Glacier National Park speeds up and slows down with fluctuations in the local climate,” the U.S. Geological Survey (USGS) told The Daily Caller.

Despite reality making a joke of the former computer model that made such a foolish forecast, the signs still hold to the global warming theme. The segment that once said the glaciers would for sure be gone by 2020 now reads, “When they completely disappear, however, will depend on how and when we act.”

Still, the glaciers have shrunk since the year 1850.

The total area of Glacier National Park covered in its iconic glaciers shrank 70% from the 1850s to 2015, according to USGS. Melting began at the end of the so-called Little Ice Age when scientists believe 146 glaciers covered the region, opposed to just 26 in 2019.

USGS still says on its website glaciers could all disappear sometime between 2030 and 2080, depending on how much warming occurs. As recent years demonstrate, however, glacial melt can be slowed by heavy winter snowfall.

The USGS still insists, “The overall picture remains the same, however, and that picture is that the glaciers all continue to retreat.”

The signage alteration was first noticed by climate writer Roger Roots who wrote last week, “As recently as September 2018 the diorama displayed a sign saying GNP’s glaciers were expected to disappear completely by 2020. The ‘gone by 2020’ claims were repeated in the New York Times, National Geographic, and other international news sources.”

“Almost everywhere, the Park’s specific claims of impending glacier disappearance have been replaced with more nuanced messaging indicating that everyone agrees that the glaciers are melting,” Roots added.

Roots also made a bet with his readers that the glaciers would still be there by 2030 despite the “new” computer model.

A sad commentary on the state of the education system in this country that so many have been brainwashed into believing in Harry Potter magic and opinionated “consensus” instead of history, physics, biology and the scientific methods of theory, testing and proof. It’s truly terrifying what groupthink, reinforced by politically correct bullying by those who perceive themselves to be the smartest people in the room can do to lower the IQ of a population in a generation.

More proof the “climate change” is a hoax! Politicians love to scare people with lies to win votes!