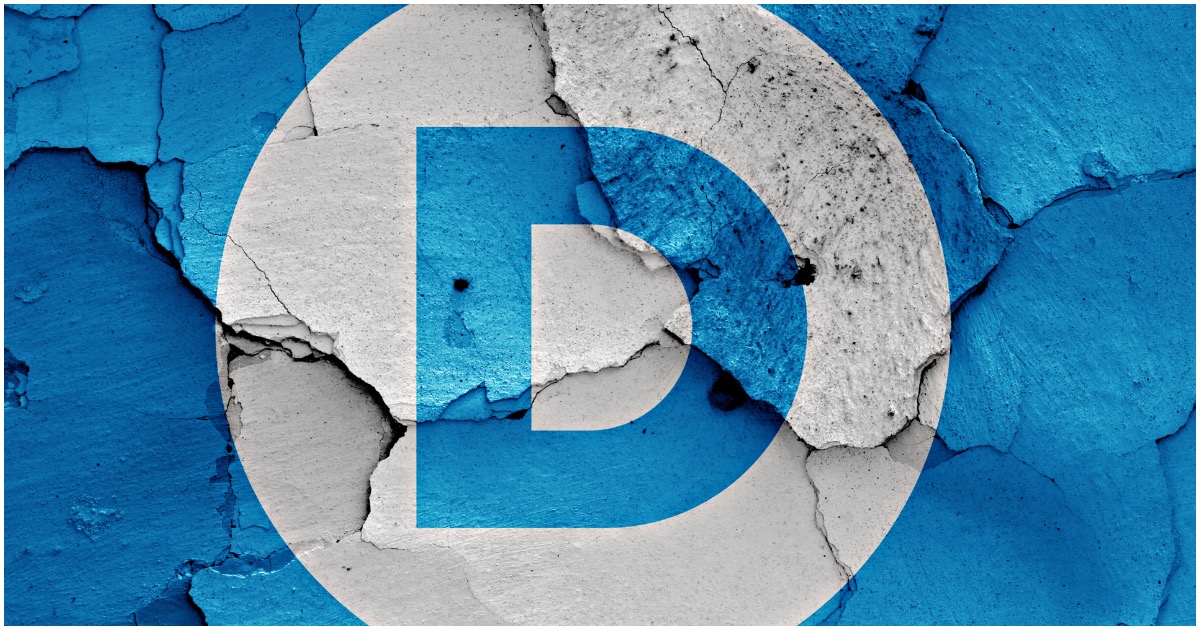 The following article, ICYMI: Dems Have Completely Removed ‘So Help Me God’ From House Committee Oaths, was first published on Flag And Cross.

“If we ever forget that we’re one nation under God, then we will be a nation gone under” – Ronald Reagan.

Sadly, Democrats don’t care about these words – and they just proved it.

The Democrats have continued their mission to root God out of the public square in the name of secularism by removing “so help me God” from the U.S. House of Representatives oath witnesses must take when testifying before several of the congressional committees, all of which are currently under Democratic control.

According to LifeSiteNews, the changes to the oaths have been slowly implemented ever since House Democrats announced the new policy in January, which immediately faced backlash.

In 21st century academia, up is down and nothing makes sense.

This is obviously due to an influx of far-left “educators.”

A Pennsylvania elementary school principal will no longer say “God Bless America” following the Pledge of Allegiance after the district received a legal complaint on behalf of a parent who claimed that doing so broke the law.

Peter Brigg, the principal of Sabold Elementary School in Springfield, would say the phrase after reciting the pledge over the loudspeaker.

At least one parent filed a complaint to the Freedom From Religion Foundation. An attorney from the group sent a letter to the district complaining that publicly announcing the expression violated the U.S. Constitution’s prohibition of government sponsoring religious messages.

While speaking to liberals at the California Democrat state convention, Speaker Nancy Pelosi suffered yet another epic brain freeze.