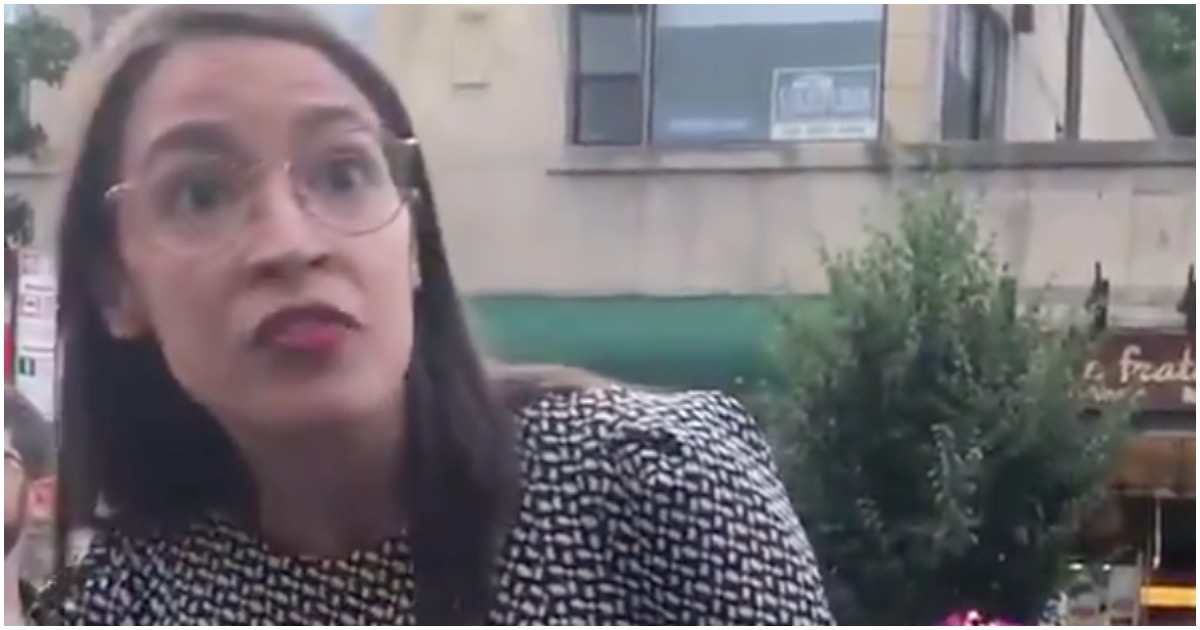 Alexandria Ocasio-Cortez has come up with yet another brilliant idea.

How DOES she do it?

This one involved a prison and a solar panel farm.

Rep. Alexandria Ocasio-Cortez (D-NY) gave an impromptu speech on the street outside of the Jewish Centre of Jackson Heights, New York, on Thursday after the town hall venue she reserved filled up and some of her constituents couldn’t get inside.

Ocasio-Cortez tweeted a video of her remarks where she told those gathered on the sidewalk that she wants to turn Rikers Island — the site of Rikers Island Prison Complex — into a solar panel farm.

I’m thrilled so many community members came to our #RenewableRikers town hall, but sadly some folks couldn’t make it in.

So we held an impromptu session on the street.

NY14 is fired up + ready to #CloseRikers, and take it back for the public good

Dwight Schrute is a beloved character from one of America’s all-time favorite shows, “The Office.” He was hilarious.

Alexandria is also hilarious in her own way, but certainly not beloved.

Check out this tweet from AOC, who berates Republicans and mocks their intelligence…

But the GOP is basically Dwight from The Office so who knows.

But the GOP is basically Dwight from The Office so who knows. https://t.co/pmkwrdeAnq

Oh, okay. We’re supposed to believe that AOC was kidding about the “12 years” quote, huh?