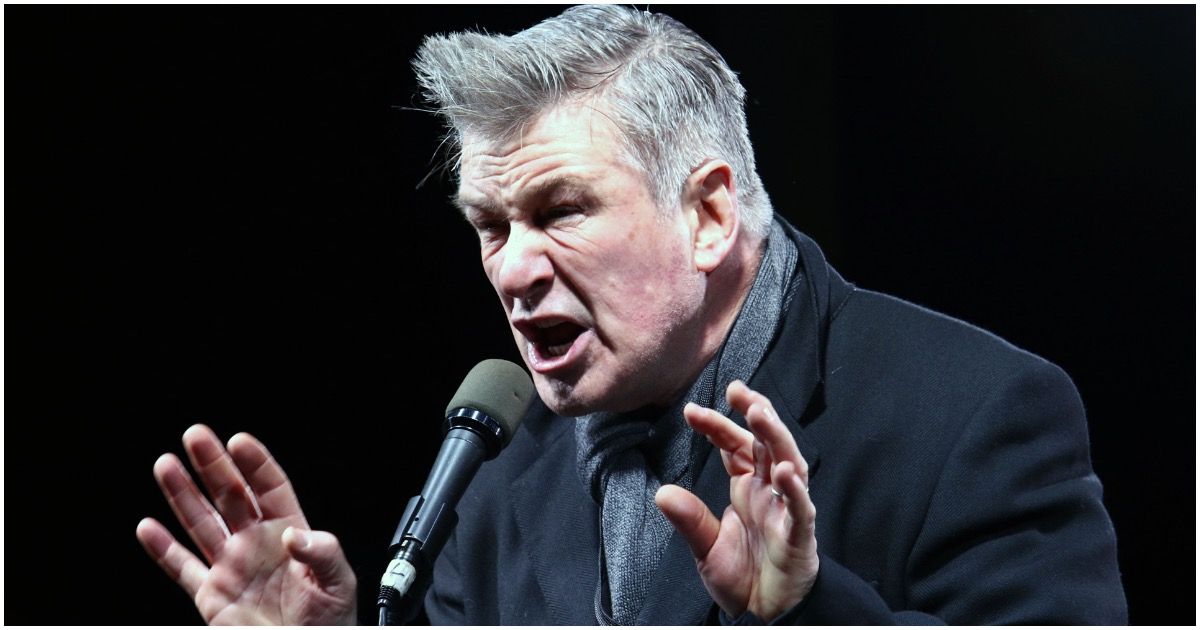 Alec Baldwin is calling it quits from portraying President Trump on SNL.

Surely, conservatives are smiling from ear to ear right about now.

And don’t call me, surely.

Left-wing actor Alec Baldwin claims he will no longer perform as President Donald Trump on Saturday Night Live, declaring in a recent interview that he is “so done” with the role.

Baldwin, who took home a Primetime Emmy award for his impersonation of the president in 2017, said that he cannot envision himself reprising the role for the NBC late-night sketch comedy next season.

He said, “I can’t imagine I would do it again. I just can’t. They should find somebody who wants to do it. I feel like I’m done with that now. I’m so done with that.”

Baldwin thinks he could beat POTUS in 2020. In fact, it would be “so easy” to defeat Trump.

The actor followed up with a second tweet, writing: “These tweets save me millions in polling.”

Alec clearly talks a big game, but will he back it up when it counts?

Why not run? See if you can do it?

If Baldwin was conservative his career would’ve been over decades ago. Luckily for Alec, as a far-left radical, he can offend whomever he wants and never face the repercussions.

Use shocking homophobic slurs toward men? Nothing to see here!

Outside his apartment […], Alec Baldwin and his family were swarmed by paparazzi, as they often are. Baldwin became irate and chased them away, as he often does. Then he directed a gay slur at one of them — in this case, ”cock-sucking fag” — as he often does.

In late 2018, Alec was arrested for punching a man over a parking spot.

All those words from a old has-been; and no, he couldn’t beat Trump or anyone else.

That FAT ASS has been so ‘done’ for a very long time!

Alec Baldwin is not fit to impersonate a Dingleberry on Trumps behind!