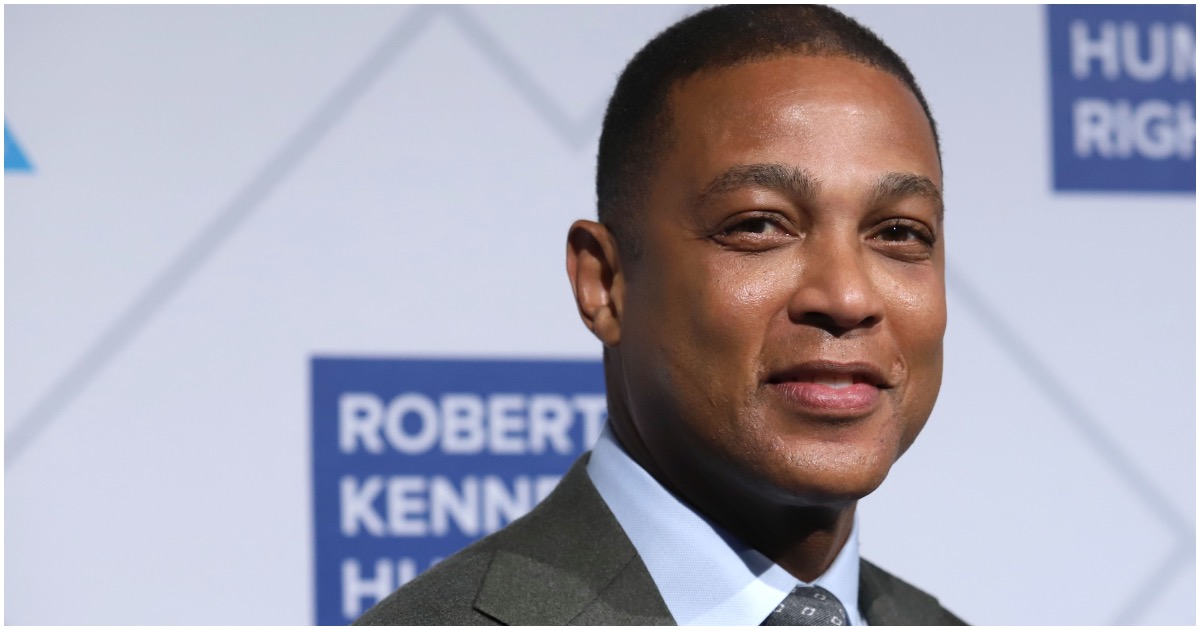 The following article, Far-Left Anchor Don Lemon Says CNN Is Not A ‘Liberal’ Network, & the Reactions Are Pure GOLD, was first published on Flag And Cross.

CNN is not a “liberal” network.

Also, Don’s Lemon’s CNN program is not a “liberal” show.

If this is news to you, raise your hand.

Don, for some odd reason, just said the craziest thing…

The BEST Collection Of Pro-Trump News On The Planet – TrendingPolitics.com!

And I'm the queen of England.

CNN not liberal? Really…you need an education! did Mom and Dad waste all that money for your college and you know nothing? You have a lot to learn!