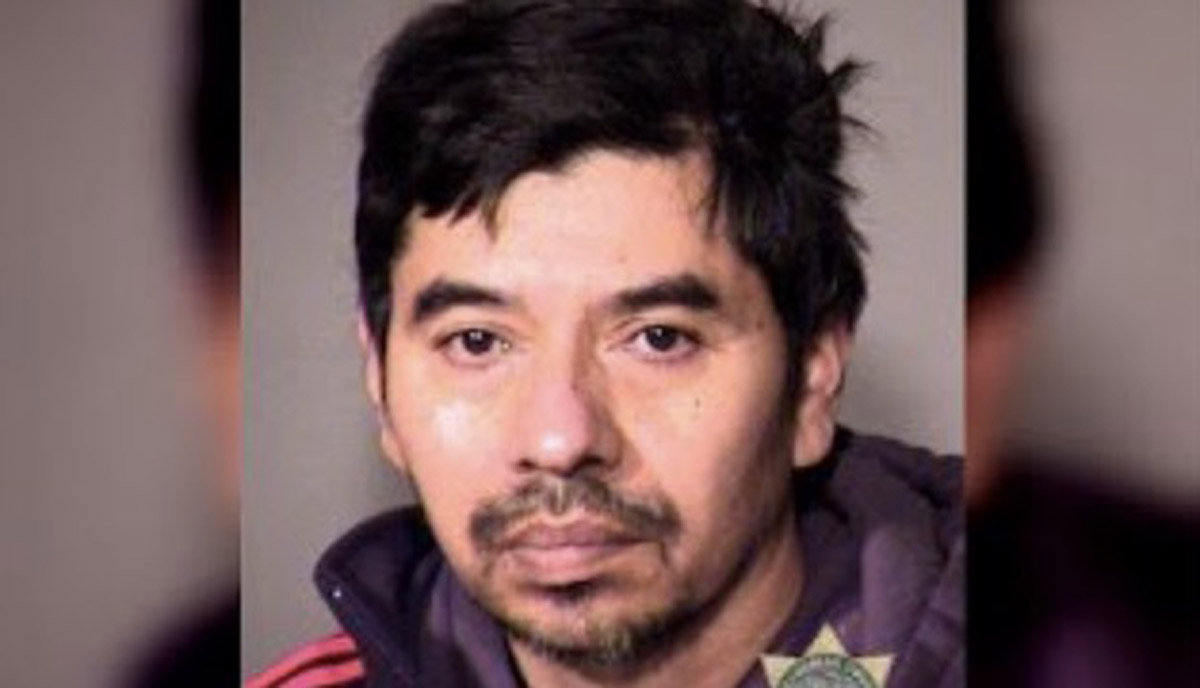 The following article, Liberal ‘Sanctuary State’ Releases Illegal Alien After Arrest for Raping Dog to Death, was first published on Flag And Cross.

“Sanctuary policies not only provide a refuge for illegal aliens, but they also shield criminal aliens who prey on people in their own and other communities.” — Immigration and Customs Enforcement spokesperson

Now so-called sanctuary states are even siding with assuring the comfort of illegal alien criminals over the lives of animals after Oregon released an illegal who was arrested for raping a dog to death.

This dilemma really might send a leftist’s tiny little brain into tilt. Do they support animal rights… or the non-existent “rights” of illegal alien criminals?

That’s a toughie for liberals, wouldn’t you think?

As May came to an end, Fidel Lopez was convicted of raping his girlfriend’s dog to death. But now he is a free man thanks to Oregon’s illegal alien “sanctuary” ideals.

You read that correctly. Lopez was released right back into Oregon’s population despite being an extreme pervert and animal abuser.

Immigration authorities asked the Multnomah County Sheriff’s office to hold Lopez, but they refused because of the state’s rules about letting all illegals escape deportation.

“The Multnomah County Jail did not honor the immigration detainer and released him without notice to ICE. Sanctuary policies not only provide a refuge for illegal aliens, but they also shield criminal aliens who prey on people in their own and other communities,” Breitbart News reported.

One wonders where the animal extremist wing of the left’s coalition stands on this man?

Do they blithely accept that the state allowed a dog-murdering racist to go without punishment?

Are the animal wackos OK with this monster being released right back into the population to commit this crime again?

Worse, if he has already committed such a disgusting offense against an animal, just how many qualms does one think this guy will have about advancing to raping a human girl?

And these are the “people” that the liberals want in our America! No matter that so many of those illegals are and have been criminals even before they violated our immigration laws; just as long as they are expected (and will do) to vote for democrat politicians. Meanwhile those politicians that are collecting large salaries and doing nothing except obstructing the President are allowing and causing Americans to suffer. KAG by voting out all democrats and rinos in 2020, the only opportunity to save America.

He had a girlfriend and he had rather have sex with the girlfriends dog rather than her—is that right? Probably neither he or the girlfriend worked so where was she while he was raping her dog. Guess the law is just going to wait till he rapes and kills a child before still doing nothing.
Our Justice system with all these liberals in charge has become a bad joke.

Guest
WHY NOT DETAIN THEM? WHY NOT?

DONALD TRUMP Said That the Criminal Illegal Aliens are “ANIMALS” … And this story proves him Correct. HOW can we allow these kinds of people to slip through our fingers to do even more harm. PLEASE TELL ME WHY WE WOULD NOT WANT THEM DETAINED? (At least hold them until we figure out if what they are accused of is True of False. Can We Do That?)

The dicision will change when one of the Democratic politions family member is raped or by an illegal, that may up some eyes. Glad I don’t live there anymore.

Could be that the offspring of such a ‘relationship’ is another LIBERAL. That would explain the leniency in this case.

This sick demented piece of worthless crap should be tied face down and let anyone who wants to…..”have at’em”…….eye for an eye!