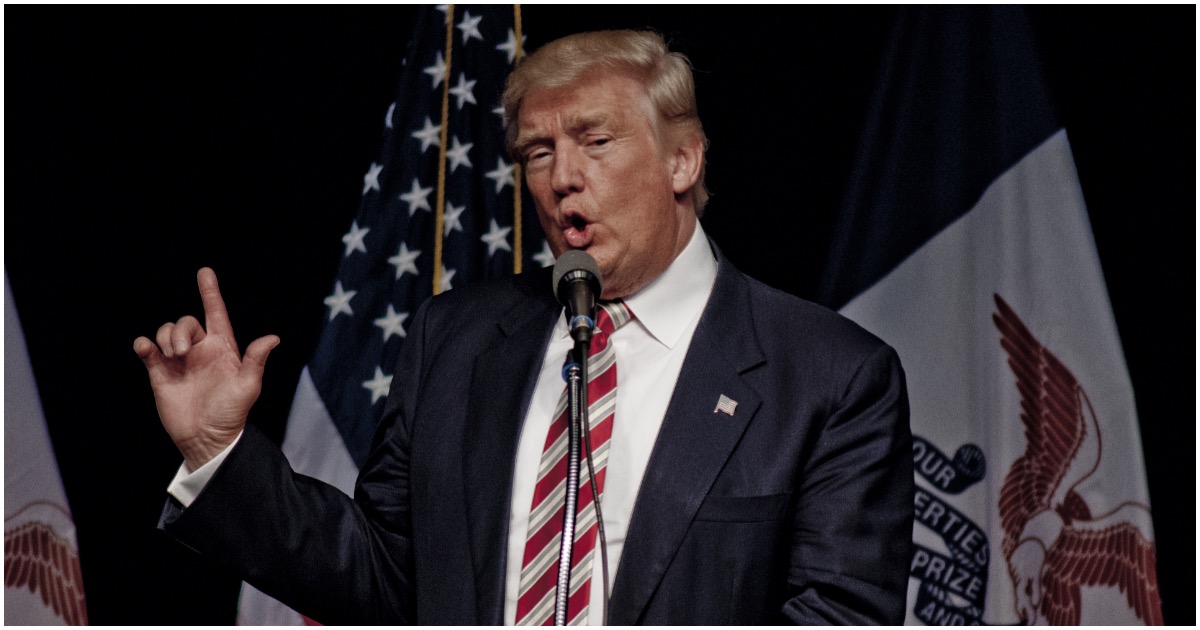 It’s all the mainstream media knows how to do.

If they were honest, they’d be elated with how well the economy is doing and that unemployment is at record lows.

President Trump’s job approval rating is the highest it’s been in two years, boosted by voter optimism about the economy, according to the latest Harvard CAPS/Harris Poll survey.

The survey found that 48 percent approve of the job Trump is doing, compared to 52 percent who said they disapprove. That’s up from 45 percent approval in March. The last time the president’s job approval rating reached 48 percent in the Harvard CAPS/Harris Poll survey was in June of 2017.

Click this link to see that Obama never hit 53% in his third year in the Oval Office.

Would believe that a “real” poll would place President Trump much higher as Americans must be seeing the country improving drastically after the terrible 8 obama/biden years. In a recent trip through Michigan many signs were observed in front of factories and other business’ wanting to hire help, with some displaying wages up to $25 per hour.