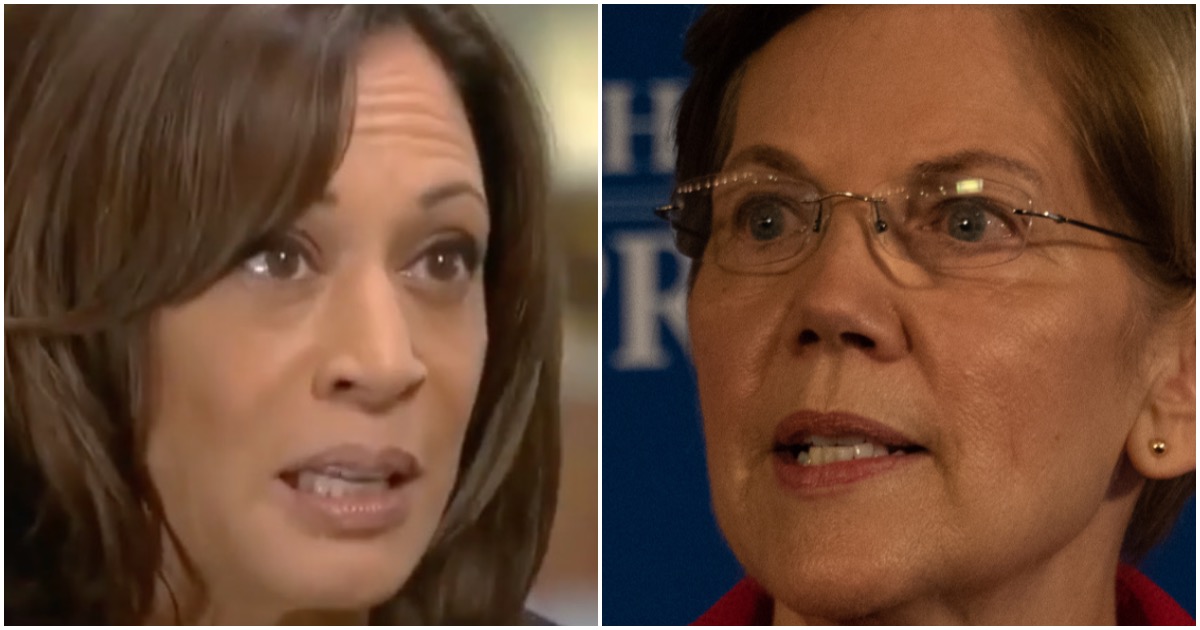 The following article, Time Is Almost Up for MANY 2020 Dem Hopefuls After DNC Makes Huge Announcement On Debates, was first published on Flag And Cross.

There are far too many Democrats running for president in 2020.

This will only serve to further hurt their chances of defeating President Trump.

Now, the Democrat National Committee is set to cut the field in half in the very near future.

It seems that while the DNC was willing to tolerate a field of at least two dozen candidates for a short time, they won’t be coddling competitors like Sen. Kirsten Gillibrand (D-NY), who can barely clear 1% in national polls, forever, even if Gillibrand and others insist their Oval Office dreams aren’t dead.

“To appear in the party’s third debate, which will be broadcast by ABC News and Univision, candidates will have to earn 2 percent support in four party-sanctioned polls between late June and August. In addition, they will have to show they’ve attracted at least 130,000 donors since the start of the campaign, including at least 400 from 20 different states,” WaPo reports.

But while culling the herd early is probably a good move for the DNC, as it lets party brass consolidate their support and concentrate on handling fewer candidates while it maps out its 2020 election strategy, there’s no escaping that this selective reduction is coming more than a year out from the presidential election, and just under six months out of the first presidential primary. Candidates will have barely unpacked from the Iowa State Fair before they’re required to hit the bricks to double their supporter numbers.

Democrat Senator Kamala Harris (CA) is quite the cut-up.

Continue reading: Time Is Almost Up for MANY 2020 Dem Hopefuls After DNC Makes Huge Announcement On Debates ...