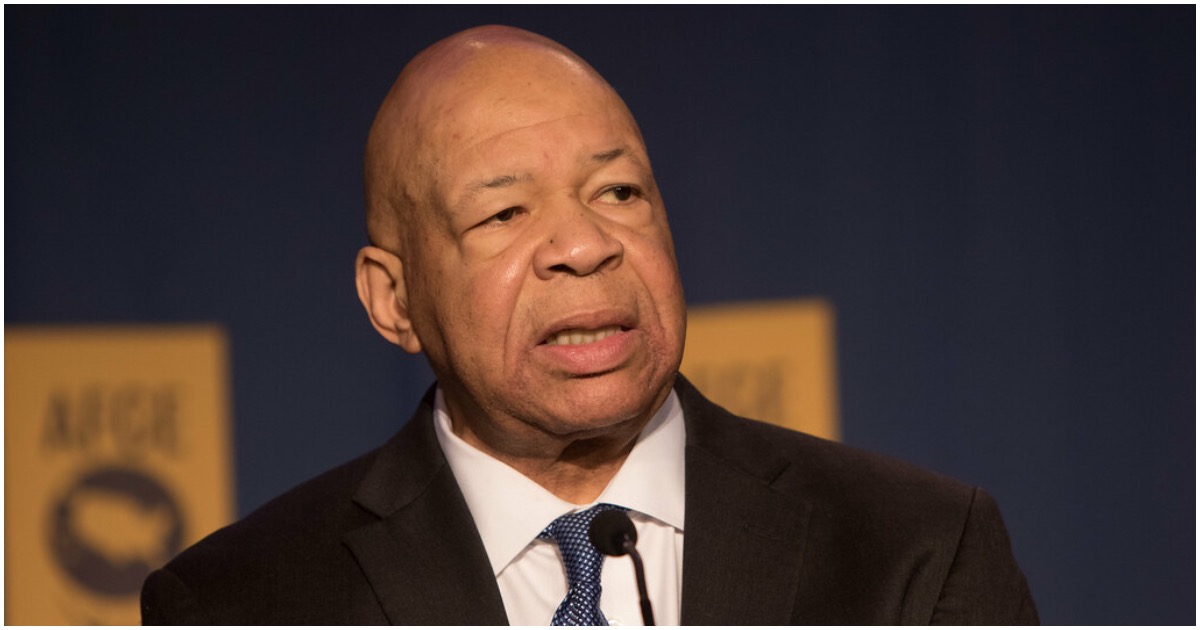 Now, his wife may be in some pretty big trouble involving a “pay-to-play” scheme.”

House Oversight Committee Chairman Elijah Cummings is fighting back against allegations that his wife’s nonprofit organization violated its tax-exempt status and posed a potential conflict-of-interest with the work of his congressional panel.

Cummings statement: “These baseless claims come from a group funded by right-wing mega-donors known for their political hit jobs. I am confident that they will be exposed for what they really are – a fabricated distraction from the important work being done on behalf of Americans, such as lowering the skyrocketing prices of prescription drugs.”

[Cummings’ wife Maya] Rockeymoore runs two entities, a nonprofit group called the Center for Global Policy Solutions and a for-profit consulting firm called Global Policy Solutions, LLC, whose operations appear to have overlapped, according to the IRS complaint filed by watchdog group the National Legal and Policy Center on Monday. The complaint states that the arrangement may have been used to derive “illegal private benefit.”

Global Policy Solutions received more than $6.2 million in grants between 2013 and 2016, according to tax records. Several of the nonprofit group’s financial backers — which included Google, J.P Morgan and Prudential — have business interests before the House Committee on Oversight and Government Reform. Cummings has served as Democratic chairman of the committee since January and previously served as ranking member.

Is it possible that Democrats are so angry with a thriving economy and record-low unemployment numbers for minorities that they are willing to sabotage President Trump’s entire presidency?

Furthermore, the Mueller report revealed no evidence of collusion with the Russians.

POTUS wants to see Americans do well, keep as much of their money as possible, and protect the borders.

The fact that Dems are still colluding behind closed doors to destroy Trump is as low as it gets, but they don’t care – that’s the problem.

It’s ironic that Dems continue to talk collusion when they’re the ones actually colluding!

We learned that Dem Chairmen have secret Memos of Understanding to coordinate their partisan “investigations” on the President.

It’s ironic that Dems continue to talk collusion when they’re the ones actually colluding!

We learned that Dem Chairmen have secret Memos of Understanding to coordinate their partisan “investigations” on the President.https://t.co/PRSx47CorT

THIS GUY TALKS BAD ABOUT TRUMP AND CREATES AS HE GOES! Clean your own house fly brains!