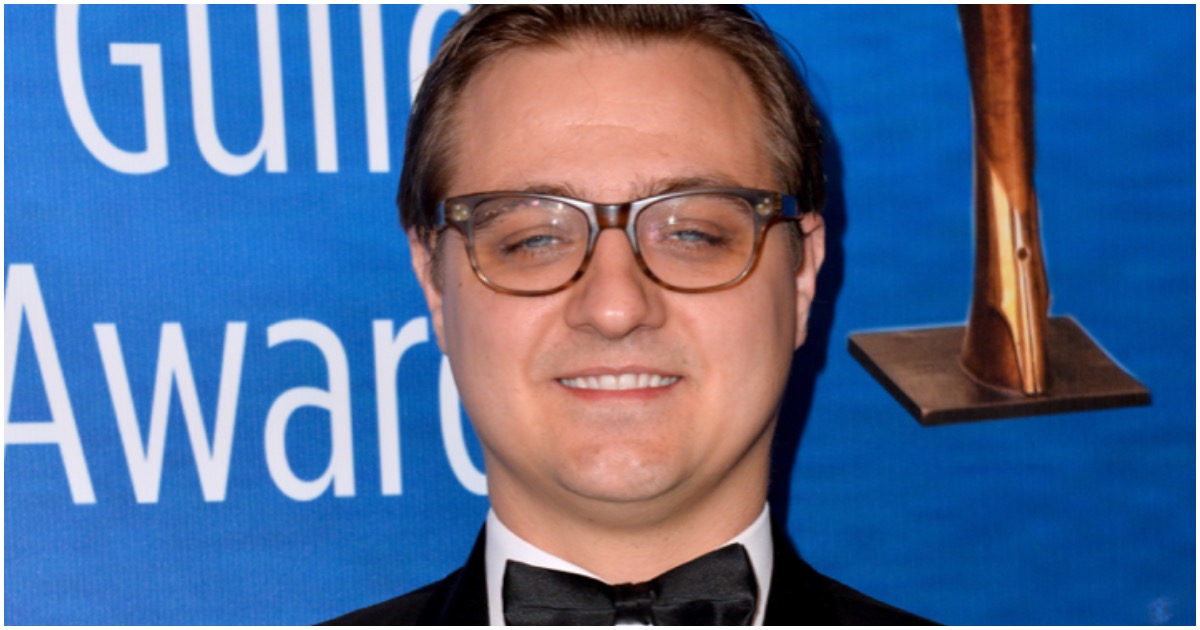 How about if Christ Hayes straps on combat gear, learns how to shoot the kind of weapons our military are shooting, and goes into combat, and then tell us these soldiers are not heroes, particularly the ones that died protecting his sorry ass to spew this kind of garbage.

Any soldier that takes a bullet to protect me and my family is a HERO. No matter what he thinks makes him uncomfortable……I wonder if he ever served in the military, police force or first responders?

Plain to see the after digested product has never served in the military under fire or otherwise!