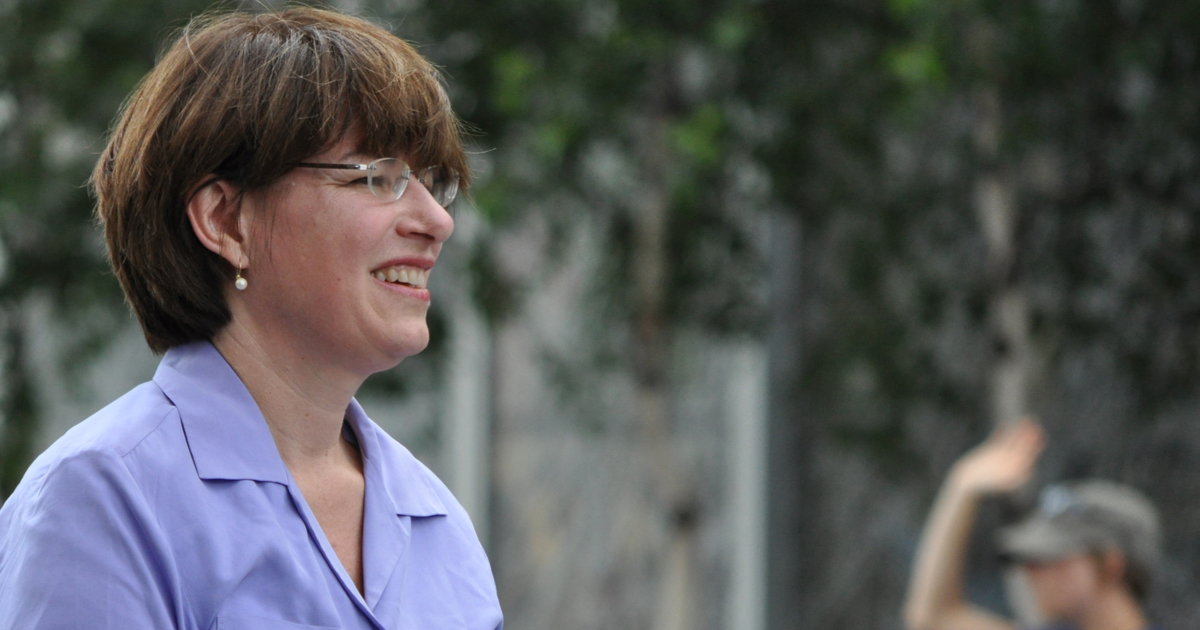 The following article, Desparate Klobuchar Conjures John McCain and Dictators for Attention, was first published on Flag And Cross.

Now that the democrats have populated their 2020 field with two dozen candidates for president, the silly and salacious behavior is set to begin.

Standing out in such an enormous gaggle of progressive is going to prove difficult for the democrats, especially now that Joe Biden’s eventual announcement has seemingly sucked all of the air out of the room.  The former Vice President is currently sitting well above the rest of his field, besting his nearest competitor Bernie Sanders by double digits in recent polls.

So now the left will turn ever more vitriolic and bombastic in order to seek attention.

In her remarks before supporters in Iowa, Klobuchar recounted how she sat beside McCain and Sen. Bernie Sanders (I-VT) during President Trump’s inaugural address

McCain’s daughter Meghan, who is currently working as a television host for The View, fired back at Klobuchar via Twitter.

On behalf of the entire McCain family – @amyklobuchar please be respectful to all of us and leave my fathers legacy and memory out of presidential politics.

McCain, although a republican, had butted heads with President Trump on several occasions, quite publicly.  This fact seems to have given the democrats a reason to praise and revere the late Senator and veteran, much to the dismay of those who knew him best.

I don’t think Klobuchar should be mentioning John McCain, a person who denied Veteran Care by not Voting Out Obamacare with his Treacherous “Senate Floor Thumbs Down,” before He croaked. The daughter loves her daddy, it’s expected, but, he failed and left behind the Military and made their many Medical Needs, WORSE!!! He lost my Respect right then and there.