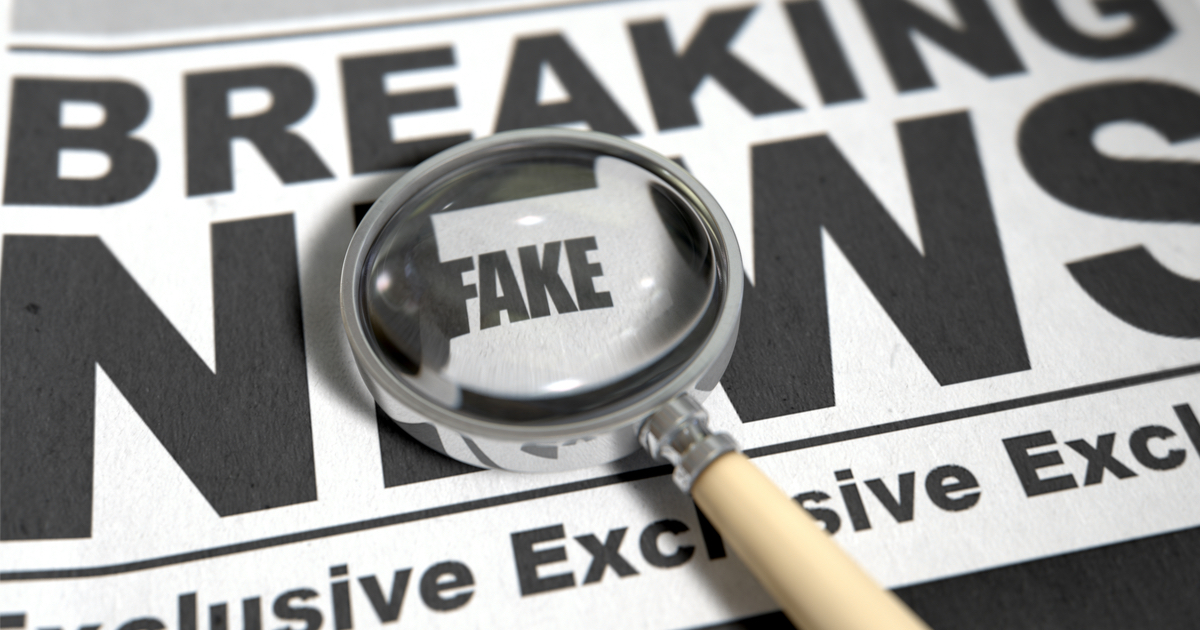 The following article, Trump Again on The Warpath Against Fake News, Eyeing Legislative Maneuver, was first published on Flag And Cross.

While the internet has undoubtedly changed the way that the human race interacts with the planet at large, this is both a blessing and a curse.

We have been given something wildly powerful with the internet, and it is doubtful that we are able to even comprehend the scope of the world wide web’s impact on our lives at this time.  We will need decades of historical perspective to truly understand how this connectivity changes our world, and whether or not it has been changed for the better.

Of course, in the dark shadows of this relatively newfound ability to share information instantaneously we have ne’er-do-wells looking to weaponize this freedom of expression for their own gain.  “Fake news” is just one such avenue for such nonsense.

That’s something that Donald Trump is looking to change.

President Trump on Monday seized on a New York University professor’s false tweet as an example of journalistic malpractice while calling for the U.S. to modify its libel laws to hold news media accountable.

In his early morning tweet while on an overseas trip to Japan, the president said a fake quote attributed to him by Ian Bremmer shows “what’s going on in the age of Fake News.”

.@ianbremmer now admits that he MADE UP “a completely ludicrous quote,” attributing it to me. This is what’s going on in the age of Fake News. People think they can say anything and get away with it. Really, the libel laws should be changed to hold Fake News Media accountable!

So what was Bremmer’s offense?

Bremmer, who is the president and founder of Eurasia Group and a political science professor at NYC, got into trouble Sunday for tweeting a fake quote attributed to Trump.

“Kim Jong Un is smarter and would make a better President than Sleepy Joe Biden,” Bremmer wrote in the now-deleted tweet, attributing it to Trump.

“Fake news” has been a major story over the course of the last few days after an altered video of Nancy Pelosi made the rounds on Facebook and Twitter, in which the House Speaker’s speech pattern was disrupted by clever video editing to make Pelosi appear drunk or otherwise impaired.