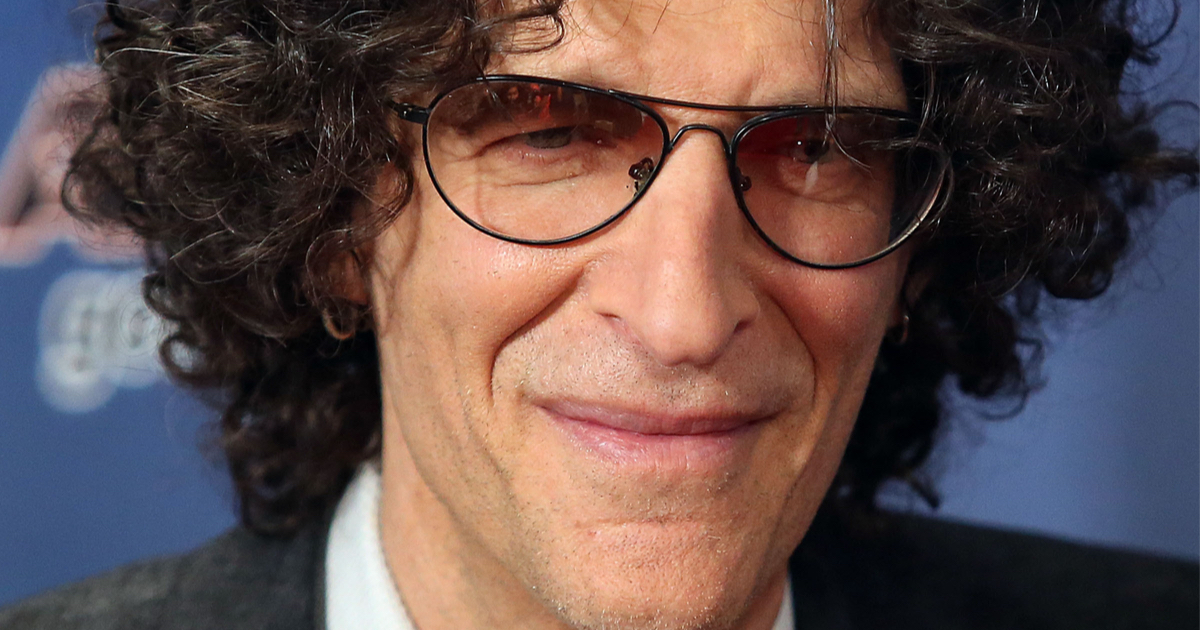 There are few places within the mainstream media landscape where criticism of President Donald Trump takes a backseat.

This isn’t surprising, however, nor should it be too alarming.  Donald Trump is a square peg in Washington DC’s round hole, and his bombastic ways have allowed him to proudly stand out like a sore thumb.  This isn’t meant to be a negative comment, however, as Donald Trump was elected to the office of President for precisely these reasons.

But now a man who’s now Trump for decades is using CNN’s airtime to make some fairly bold claims about the Commander in Chief – many of which are wholly unsubstantiated.

Howard Stern believes President Donald Trump should try “psychotherapy” because of the “traumatic” relationship he had with his late father, Fred Trump.

Stern told CNN host Anderson Cooper in an interview that aired in full on Friday evening that psychotherapy has helped him and Trump would “flourish” if he gave it a try.

Stern then went full psychologist on us.

“From what I know of Donald and his relationship with his father, it sounds traumatic. It sounds like the father was very domineering. The father expected a lot of him. And the father, I don’t know, there was military school. You know, you read these drips and drabs and you go wow,” Stern said. “I can assure you he’s been traumatized because, you know, Donald, you know, his level of narcissism is so strong. He has trouble with empathy. We know that. And I wish he’d go into psychotherapy.”

Stern continued on his doctor-sounding diatribe…

“I do not believe he’s ever done psychotherapy, because he’s demonstrating a lot of the… behaviors that I recognize,” Stern said.

The longtime radio host is merely the latest in a long line of non-doctors to attempt a diagnosis of the President’s alleged mental state.

Talk to yourself in the mirror.