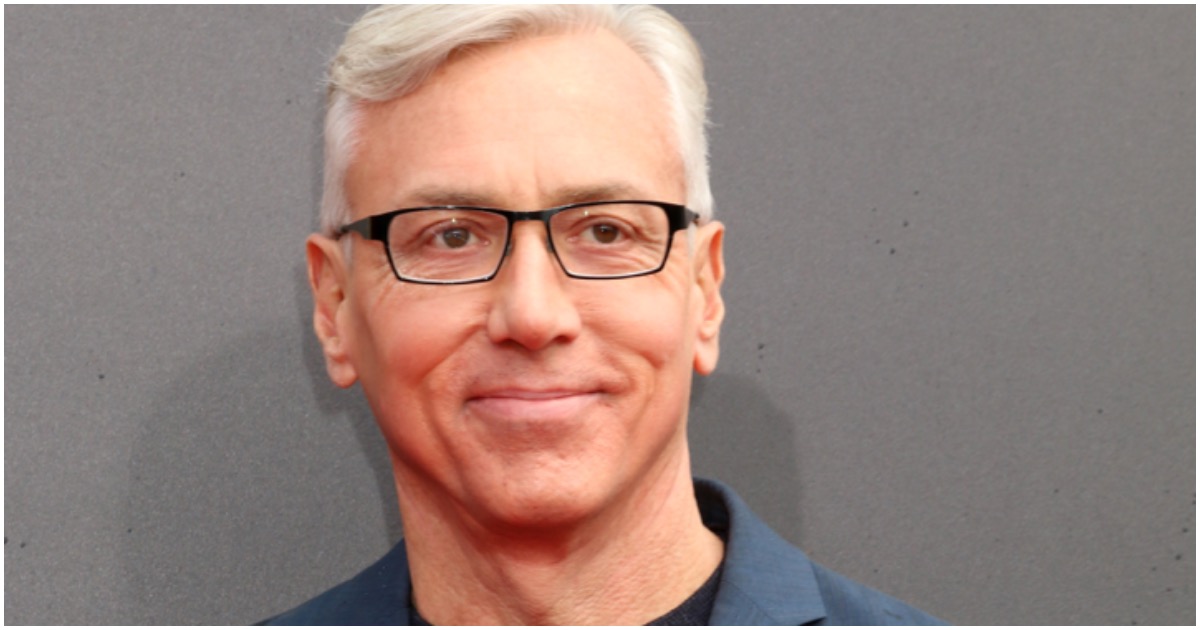 The following article, UH OH! Dr. Drew Warns Of Deadly Epidemic This Summer, & It’s All Due to Liberal Policies (Details), was first published on Flag And Cross.

They know the best way to stay in power is to promise free stuff to the masses; cradle to grave welfare.

Thousands of lives may be at risk this summer in Los Angeles and politicians could be to blame, according to one famous TV doctor.

“I want to give you a prediction here. There will be a major infectious disease epidemic this summer in Los Angeles.”

Pinsky described to Kilmeade what he believes to be the almost medieval conditions in the City of Angels and compared local politicians to Nero, the infamous Roman Emperor who allegedly fiddled while his nation burned.

“We have tens and tens of thousands of people living in tents. Horrible conditions. Sanitation. Rats have taken over the city. We’re the only city in the country, Los Angeles, without a rodent control program. We have multiple rodent-borne, flea-borne illnesses, plague, typhus. We’re gonna have louse-borne illness. If measles breaks into that population, we have tuberculosis exploding. Literally, our politicians are like Nero. It’s worse than Nero,” Pinsky said.

Long gone are the days of Ronald Reagan. Instead, Californians are inundated with high taxes, radically liberal leaders, illegal aliens, and “sanctuary cities.”

President Trump has decided to pull nearly $1 billion from the state – and for good reason.

The Trump administration made good on its threat to cancel nearly $1 billion in funding for California’s troubled high-speed rail project after Gov. Gavin Newsom said he would scale back its scope.

In a letter Thursday to the head of the California High Speed Rail Authority, Federal Railroad Administrator Ronald Batory confirmed the move the administration had floated in February, officially terminating the Transportation Department’s agreement to provide an additional $928.6 million to help pay for the project. …

The only thing Barack Obama accomplished while president was becoming the first minority commander-in-chief.

That’s it, nothing else – despite what Hollywood elitists and the mainstream media want the uninformed to believe.

Los Angeles (for whatever reason) held a day-long festival to honor 44.

It’s here! Join us May 4 for the Obama Blvd. naming ceremony and street festival! The event is FREE to the public but tickets are limited, so sign up to reserve your spot today

What is “ballot harvesting?”

In a nutshell, “harvesting” is easily rife with fraud.

Dems can walk in with “harvested” ballots up to a few days after the election, knowing how many votes they need to steal the election.

Seven Republican seats in the Golden State flipped to Dems weeks after the election.

One of those seats was “won” on election day by the first Korean-American elected to Congress.

Californians got exactly what they asked for when they elected Gavin Newsom to replace Jerry Brown.

Yeah, no doubt that these illegals are bring many diseases into America. The sad part is that those elites, those wealthy politicians allowing this to happen, are not going to be affected as they & their children will be safe behind their walled & guarded mansions & the kids in their protected schools. It will be the “commoners” that will be bearing those ill effects.