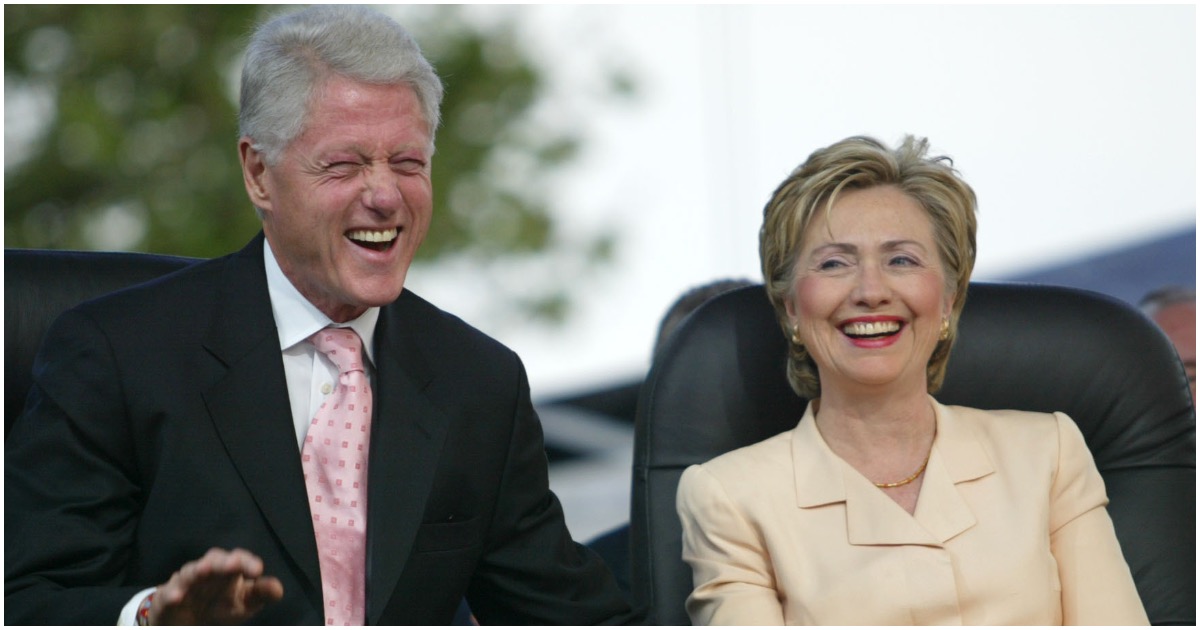 A responsible media would be all over this story.

Three men were charged in an indictment returned Nov. 27 for their roles in a scheme to defraud U.S. Military contracts in Afghanistan, engaging in illegal commerce in Iran, and laundering money internationally. Their conduct was in connection to two multi-million dollar contracts to provide supplies and logistical support to U.S. troops in Afghanistan.

Abul Huda Farouki, 75, of McLean, Virginia; his brother Mazen Farouki, 73, of Boyce, Virginia; and Salah Maarouf, 71, of Fairfax, Virginia, were each charged in an indictment filed in the District of Columbia with two counts of major fraud, one count of conspiracy to violate the restrictions on doing business with Iran, four counts of substantive violations of those restrictions, and one count of conspiracy to commit international money laundering. The defendants made their initial appearance on Nov. 29 before Judge G. Michael Harvey. All were arraigned and pleaded not guilty. The next hearing is scheduled for Dec. 6 before Judge Trevor N. McFadden.

With just one sentence, six words, Rudy made sure Hillary understands that she’s not yet completely out of the woods regarding malfeasance while SecState.

Giuliani: “Of course she should be investigated.”

Giuliani was referring to approximately 30,000 emails on Clinton’s private server that were deleted before investigators could examine them during the probe of her actions while secretary of State during the Obama administration.

Clinton has already tried to be president twice.

Top aides say Hillary may again run for the White House in 2020, despite not being able to walk down a flight of stairs by herself.

Who could forget Hillary tripping down stairs while overseas?

What about her epic coughing fits out of thin air?

How about when Clinton needed help up the stairs at Aretha Franklin’s funeral?

According to an MIT professor, bots helped boost Hillary Clinton’s chances of success in 2016 over candidate Donald Trump.

“I know they all look alike.”

Just imagine, for a second, if a Republican said this.

Is Clinton gearing up for a third presidential run? All signs point to…potentially.

“Look, I think, hopefully, when we have a Democrat in the Oval Office in January of 2021, there’s going to be so much work to be done.”