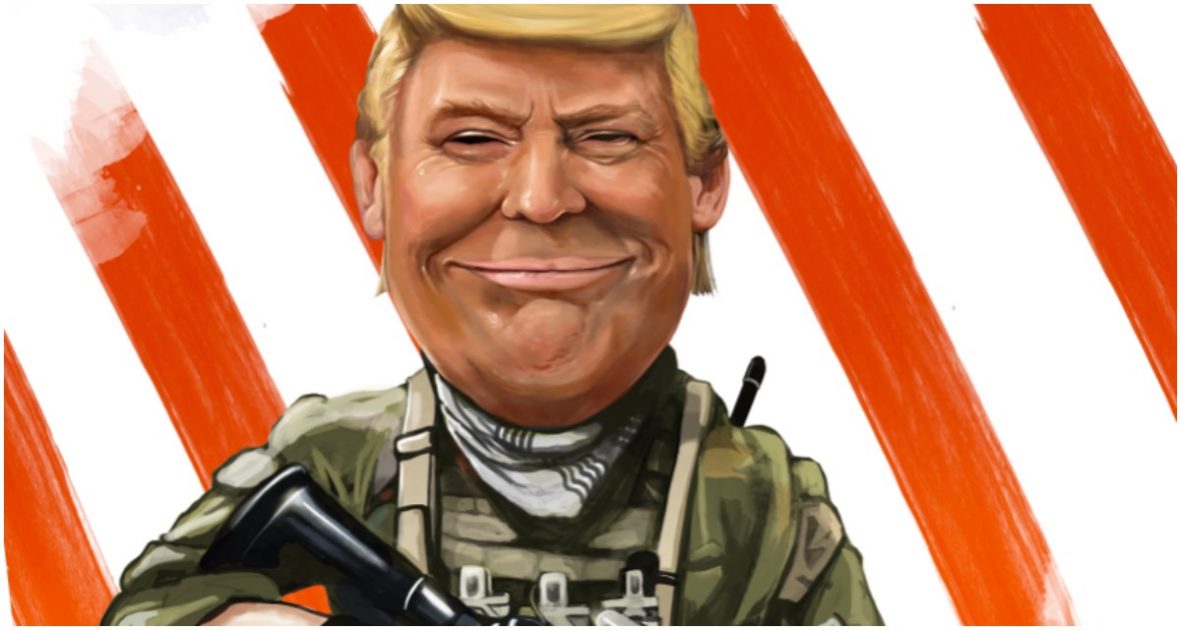 The following article, Conservative Outlet Releases New Trump Branded Ammo, & Every Liberal Is About to Go Berserk, was first published on Flag And Cross.

Most, if not all, 2020 Democrat presidential hopefuls, have spoken of restricting Americans’ rights to firearms.

Republican Legion is out to ensure the Second Amendment remains intact, just as the Founding Fathers intended.

Now, they’ve released a new product made in the USA called “Trump .45 ACP.” This is the ammo sure to tick off every liberal in the United States.

A new brand of .45 caliber handgun ammo has hit the market carrying a photo of Donald Trump on it! Well, this ought to drive liberals crazy!

Called “Trump .45 ACP,”* the ammunition is suitable for a .45 caliber semi-automatic handgun such as Colt’s venerable 1911 Army model.

Check out the photos: 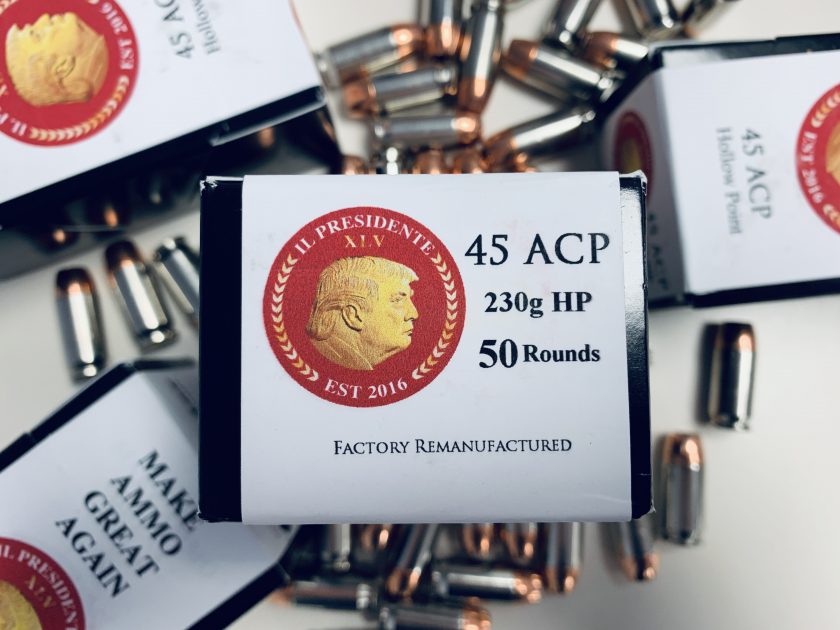 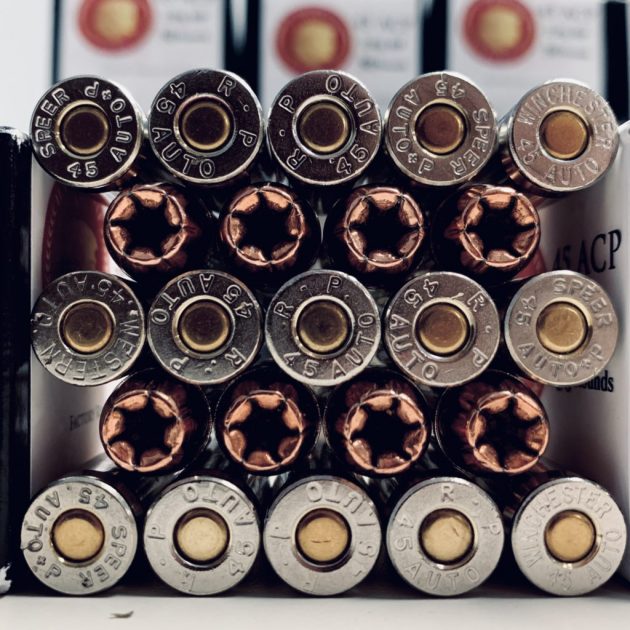 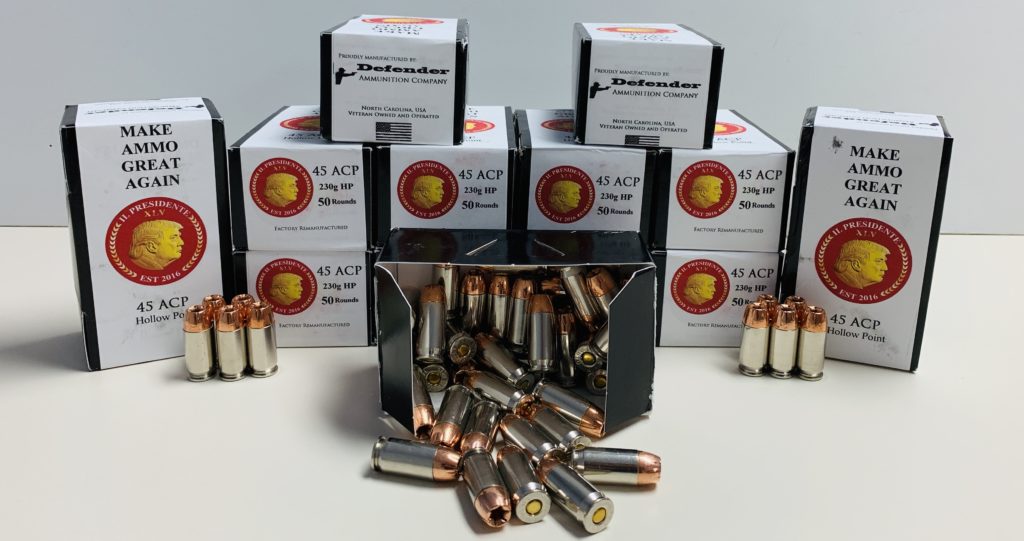 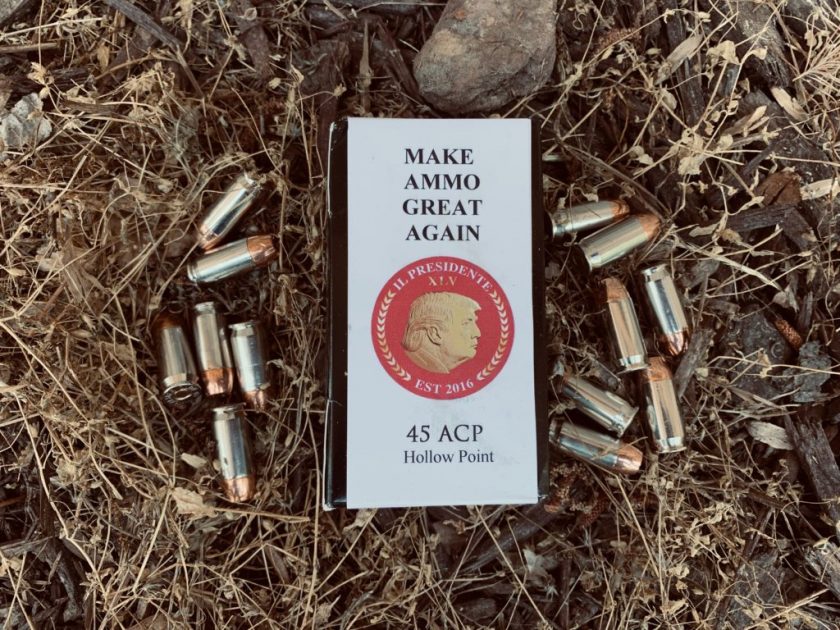 You know you need this. Buy it at this link.

Senator Kamala Harris (CA) might be running for president, yet it really seems like she doesn’t want to be president.